Ajay on Tanhaji: Will have more than one look in film 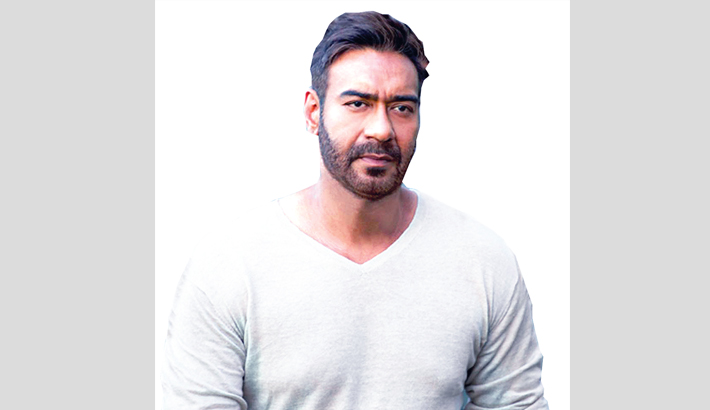 Ajay Devgn finds himself staring at another biopic even as Tanhaji: The Unsung Warrior nears completion. While his next — the yet-untitled sports film about former Indian football coach Syed Abdul Rahim was announced last year, the actor is now ready to take it on floors.

The Amit Ravindernath Sharma-directed venture will roll on July 29 in Mumbai, reports mid-day.

A source reveals that the makers are hoping to wrap up the domestic schedule by September. "Amit and his production team have zeroed in on the locations across the country. After kicking off with a week-long schedule in Mumbai, the team will head to Lucknow, Delhi and Kolkata". The film will shine a spotlight on Indian football's finest years, including the 1956 Olympics in Australia and the 1962 Asian Games in Jakarta.

"The Jakarta leg is slated for November, followed by Melbourne in January."

With the film spanning almost two decades of Rahim's life, there has been tattle that Devgn will be seen ageing in the course of the narrative.

The actor who is currently enjoying the success of De De Pyaar De that has earned R61 crore in its first week — confirms the news, stating, "Since the film follows a timeline, I will be having more than one look."

The movie marks Devgn's third biopic after The Legend Of Bhagat Singh (2002) and Tanhaji. Talking about doing back-to-back biopics, Devgn, in an earlier interview had said, "It's not that since the trend of biopic is going on, I also decided to do one. It's a human story that excited me."