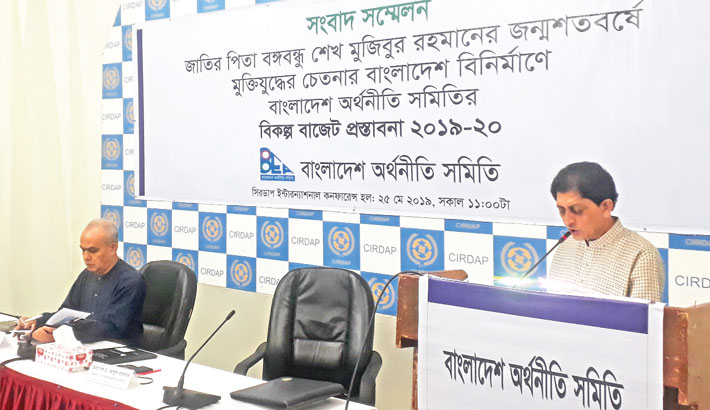 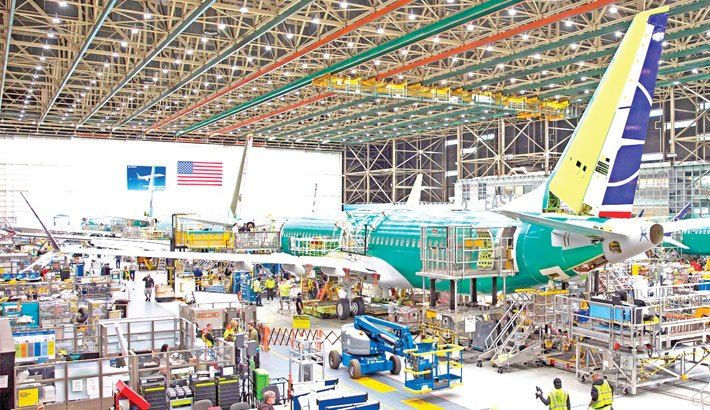 Employees work on Boeing 737 MAX airplanes at the Boeing Renton Factory in Renton, Washington. Sales of US-manufactured goods were unexpectedly weak in April, hitting the lowest level in nine months, as American companies sold fewer cars, planes and factory equipment, according to data released by the Commerce Department on Friday. 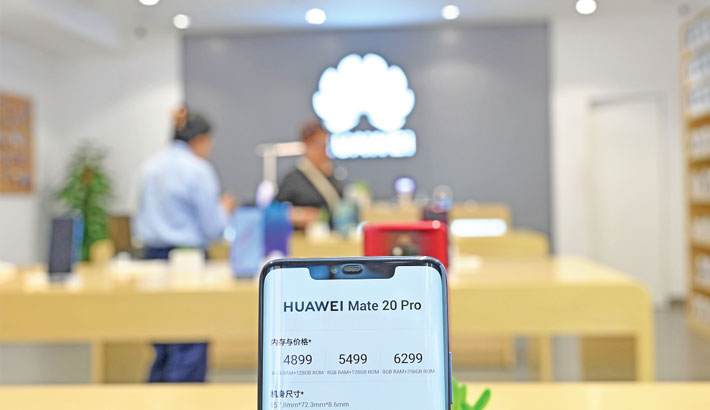 A Huawei smartphone is seen in a Huawei store in Shanghai on Friday. China's fixed-asset investment (FAI) in highways and waterways registered steady growth in the first four months of this year, official data showed. 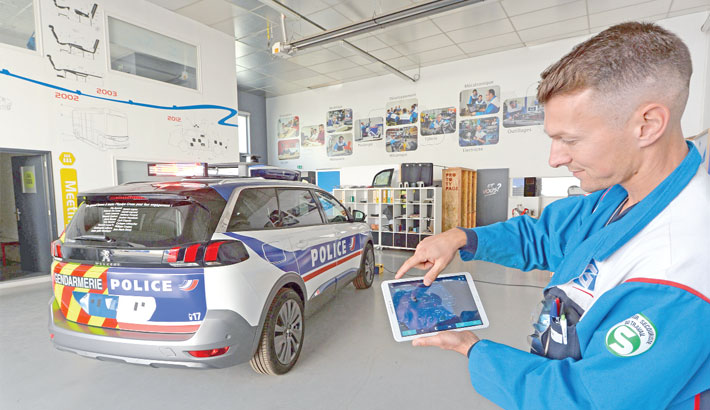 An employee of French vehicle conversion company Gruau stands in the innovation lab next to a car specially modified for police or gendarmerie and which will be equipped with a drone on Friday, in Saint-Berthevin near the French western city of Laval. The family company, which is specialised in utility vehicles, employs 1500 persons and celebrates this year its 130th anniversary. 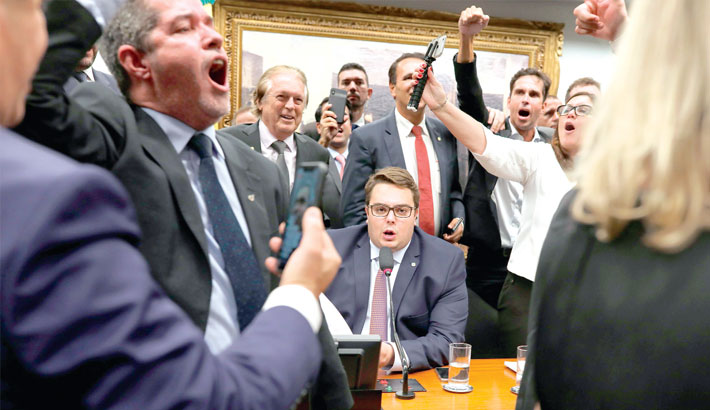 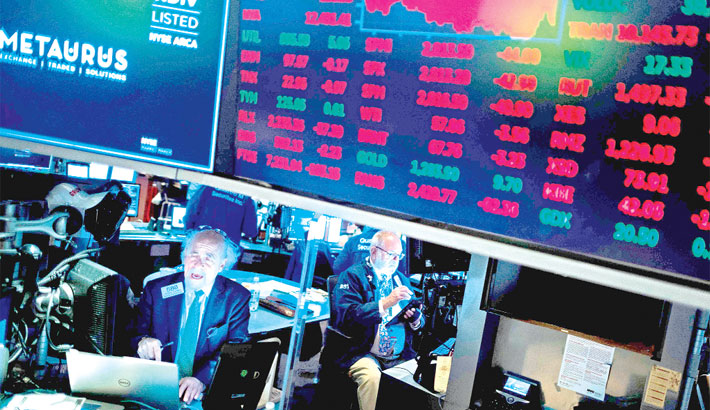 Traders work ahead of the closing bell at the New York Stock Exchange (NYSE) on Wall Street in New York City recently. 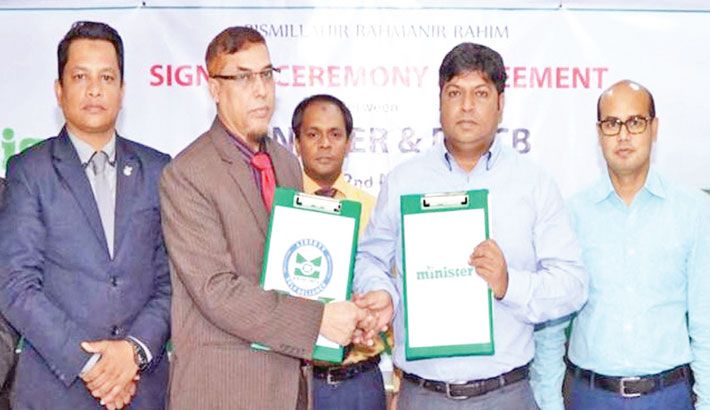 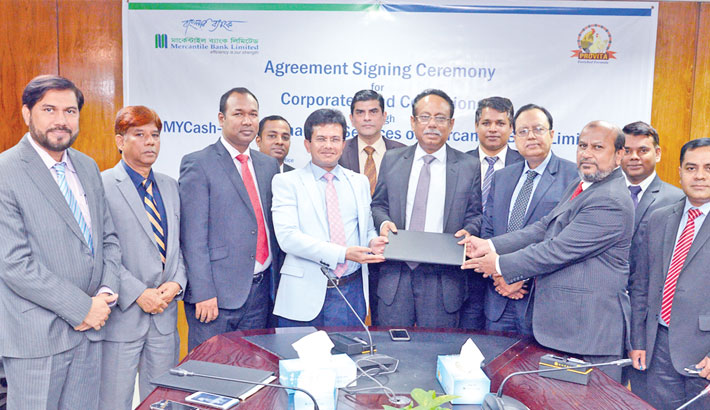