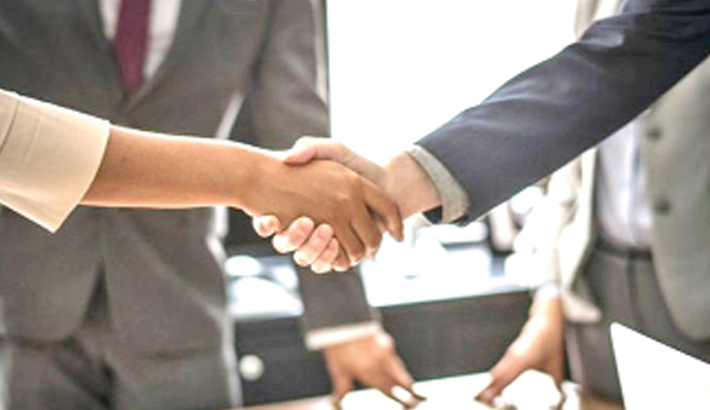 The UN’s International Labour Organization found in a fresh study that companies that improve gender diversity in their management report significant profit increases, reports AFP. “Gender diversity is a smart business strategy,” according to the report, which based its findings on a survey of nearly 13,000 companies across 70 countries.

According to the survey, nearly three-quarters of companies that tracked gender diversity in their management reported profit hikes of between five and 20 percent.

And some 57 percent said growing the number of women at the top made it easier to attract and retain talent, while nearly as many said they saw improvements in creativity, innovation and openness, and an enhancement of the company’s reputation.

The report also analysed data from 186 countries between 1991 and 2017, and found that increasing women’s employment is associated with more economic growth at the national level.