50 years ago, a dress rehearsal for the Moon landing 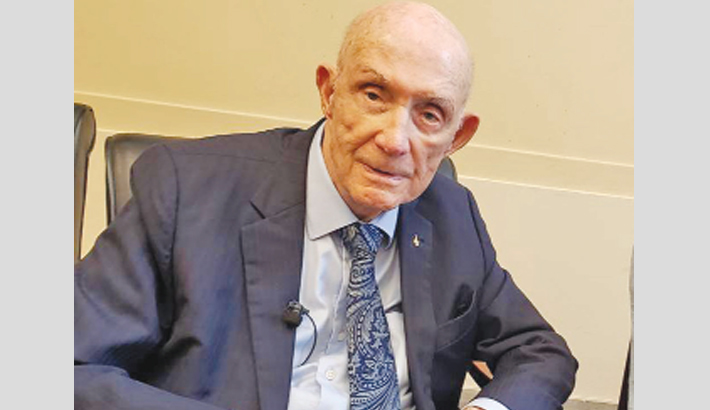 As Earth grew ever smaller below his spacecraft, Apollo 10 commander Tom Stafford made an unusual request to mission control.

The year was 1969, and his vessel was the first to be equipped with a color camera, which was beaming live images to an awestruck global audience, reports AFP. “I was feeling real high,” recalled Stafford, who is now 88 and the last surviving member of the crew.

“I said: ‘Think you could call over to London and tell the president of the Flat Earth Society that he’s wrong?’”

It was a light moment during a mission of paramount importance: 50 years ago this week, Apollo 10 set off to finalize the preparations for Apollo 11’s lunar landing.

The mission’s objectives included an eight-hour orbit in a lunar module that Stafford flew down to within nine miles (14 kilometers) of the Moon’s surface.