Letter from Wellington: A Glance at the Basket of Treasures 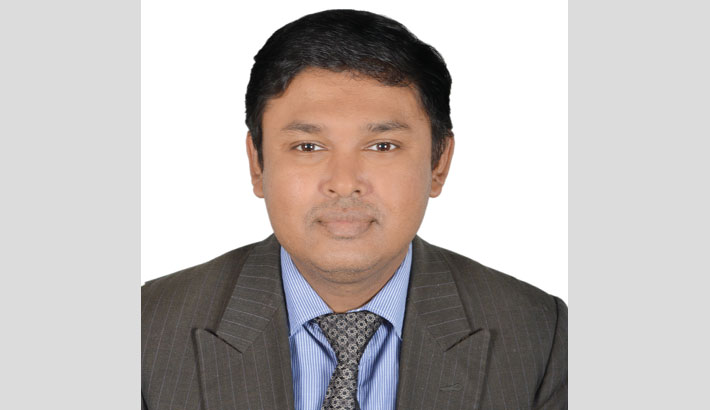 Your everyday kitchen item pumpkin had its origins in Latin America. When New Zealand’s indigenous people first collected it from the Latin Americans the name they ascribed to it has presence and popularity in almost every village home of Bangladesh. They used to call it “kumra”. Considering the language and geographical diversity between Latin America, present day New Zealand and South Asia, this coincidence appears quite amazing.

New Zealanders call their National Museum as “Te Papa” which, according to the traditional language, means “Our Place”.  Full interpretation of “Te Papa Tongarewa” is basket of treasures. Average visitors to this museum are 1.5 million a year. However, last year a new record was set with 2.5 million visitors coming to the museum. Many of the museum’s collections guide a visitor to the ancestral Maori (indigenous Polynesian New Zealanders are called Māori) lifestyles. Inside the museum we find one Maori home which has been planted keeping the originality of the design. Though this is exhibited along other objects in the museum the latter has no ownership over the Maori home. The ownership strictly lies with the descendants of the original home. This zone is to a great extent sacrosanct where the visitors are not allowed to take any photograph.

Most of the guides are senior citizens who work there as a pastime and on a voluntary basis. Though the museum is owned by the New Zealand government for its functioning and budgets, it is not solely dependent on the Government. It generates its own revenue by selling various publications, souvenirs and renting out auditoriums.

One of the most visited exhibition in New Zealand’s history is Te Papa’s Gallipolli: The scale of our war which, considering popular response, the museum authorities decided not to close before Anzac day, 25 April 2022. The Gallipoli campaign was battle of the First World War which was fought in Gelibolu of modern day Turkey. It was an idea of Winston Churchill that the allied powers - Britain, France and Russian - would weaken the Ottoman Empire by wresting control of the straits that provided a supply line to Russia. Approximately 17 thousand New Zealanders fought in the Gallipolli battle with 2779 casualties. (There were also a large number of Indian soldiers who fought the war as a part of the British army). Though Turkey overwhelmingly defeated the allied forces in the Gallipolli front, the New Zealanders remembers the war as something very special. To them this war meant New Zealand had a distinct role to play as a faraway nation in the World War-I.

We can term the museum as multi-disciplinary: it offers something for followers of almost every discipline: from cultural anthropology to military science; from biology to engineering. How many motor cycling enthusiasts of today would know the story of one of their genuine and unsung heroes? Termed as backyard visionary John Britten (1950-95) was a youngster from Christchurch who tinkered in his father’s cycle and lawnmower shop, building his first motorized go-kart at the age of just 11.  When he was 13 years old, John with the support of a friend began restoring a 1927 Indian Scout motorbike he found in a ditch. John was later educated as an engineer. He dedicated his energy and design talent into a diverse range of projects and succeeded to create a world record breaking motor cycle. He died of cancer at the age of 45. His legacy of innovation, tenacity and entrepreneurship continues to inspire generations to “overcome any obstacle to realise their dream.” John’s innovation of motorcycle is on display in one corner of the museum.

Thank you, basket of treasures for all the inspiring tales from history!

The writer is a Director of the Ministry of Foreign Affairs, Dhaka.