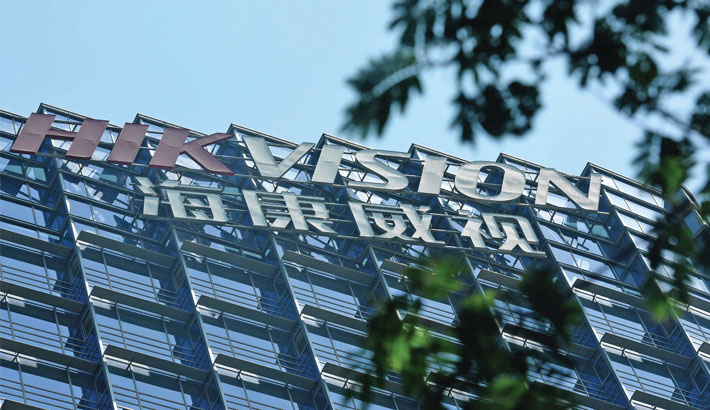 This photo taken on Wednesday shows the Hikvision headquarters in Hangzhou, in east China's Zhejiang province. Shares in two top Chinese surveillance firms plunged on Wednesday following reports Washington is considering banning them from buying US components, just as the blacklisting of telecoms giant Huawei fanned their escalating tech war. The move -- over alleged human rights abuses -- would make it harder for Hangzhou Hikvision Digital Technology and Zhejiang Dahua Technology to access the US market and suppliers, Bloomberg News cited people familiar with the matter as saying. 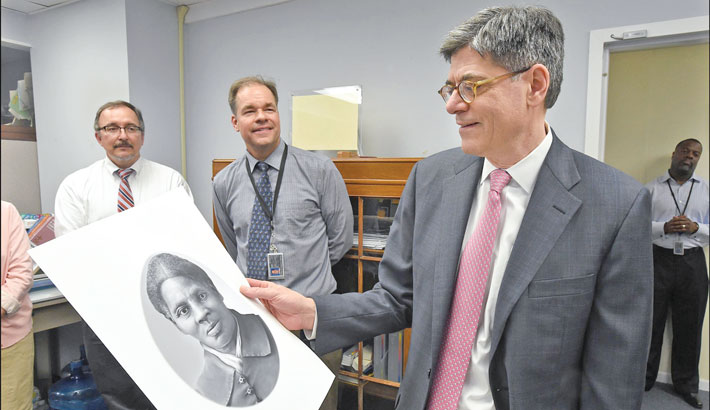 In this US Department of Treasury handout file photo taken recently shows Treasury Secretary Jacob Lew looking at a rendering of Harriet Tubman during a visit to the Bureau of Engraving and Printing in Washington, DC. Plans to unveil a new $20 bill featuring anti-slavery activist Harriet Tubman have been postponed for almost a decade, US Treasury Secretary Steven Mnuchin said Wednesday. Tubman, who escaped slavery and helped others to freedom on the Underground Railroad, was due to appear on the bill starting next year, replacing slave-owning former President Andrew Jackson, whom President Donald Trump admires. 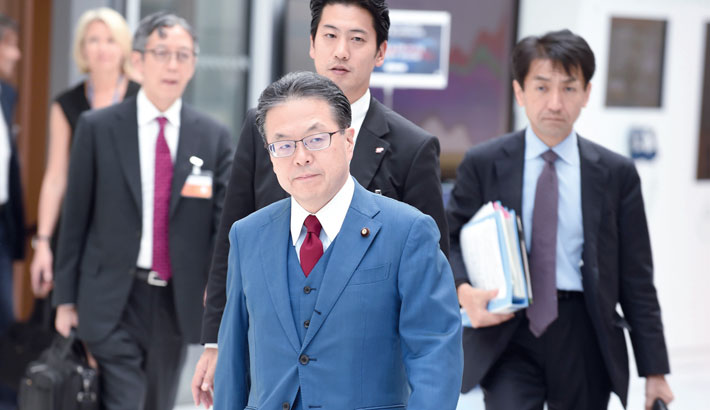 Japanese Economy Trade and Industry Minister Hiroshige Seko arrives to give a press conference after a meeting with French Finance and Economy Minister at the OECD headquarters in Paris on Wednesday. 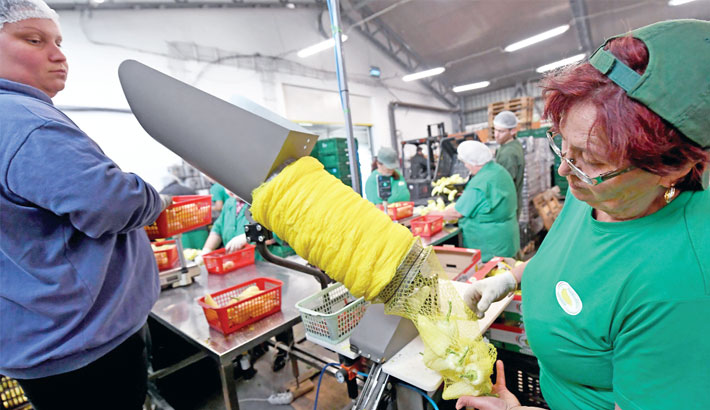 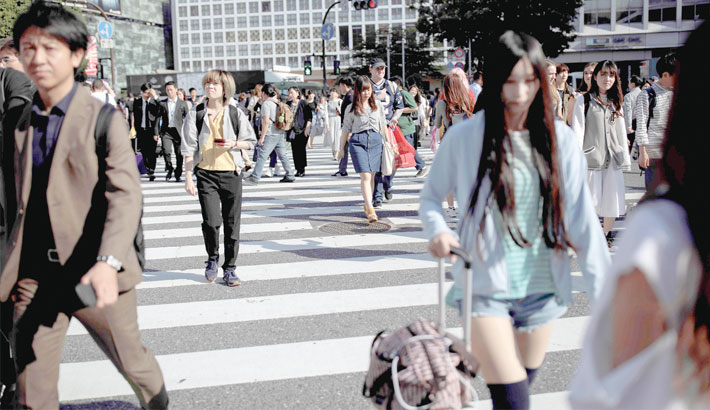 People walk across the Shibuya crossing in Tokyo on Thursday. Japanese exports fell for a fifth straight month in April, offering the latest sign that China’s slowdown and its trade conflict with the U.S. are continuing to weigh on Japan’s economy. 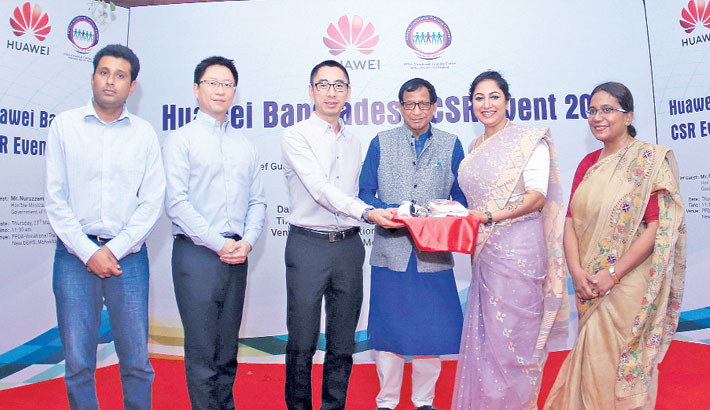 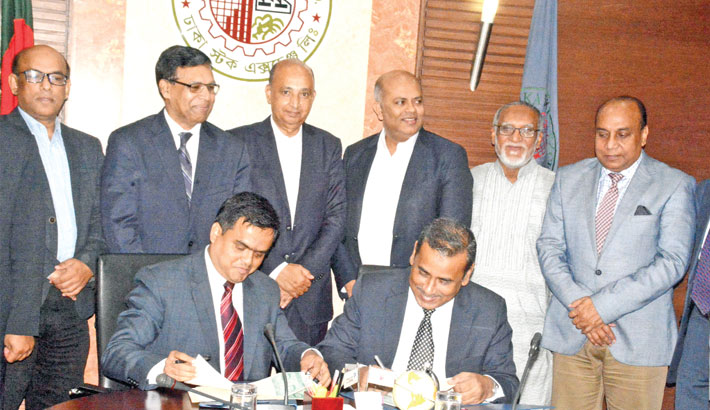 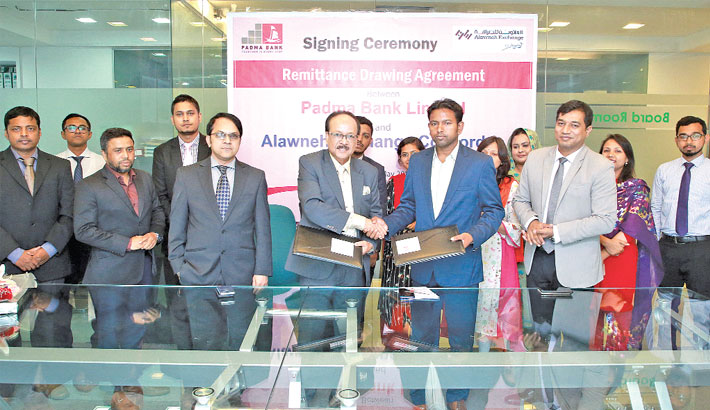 Padma Bank Managing Director and CEO Md Ehsan Khasru and a high official of Alawneh Exchange Company Nazrul Islam exchange documents after signing an agreement at the corporate head office of the Padma Bank at Gulshan in the capital recently.