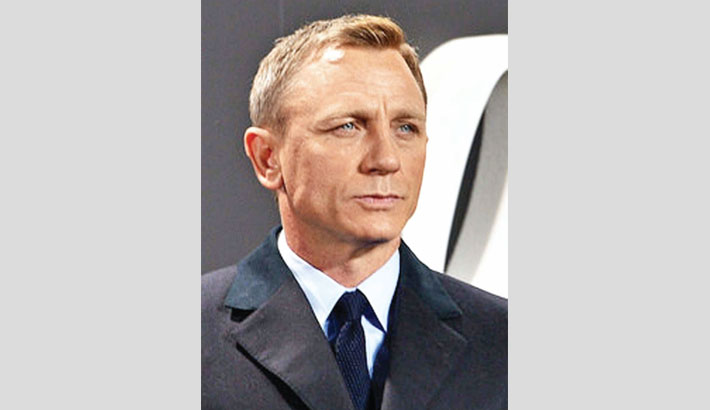 British actor Daniel Craig will undergo “minor ankle surgery” after an injury on the set of the latest James Bond film, but his operation and recovery will not affect the film’s expected release next year, producers said Wednesday.

Craig—who will play the legendary British super spy for the fifth time in the as-yet untitled film—sustained the injury “during filming in Jamaica,” a statement on the official James Bond Twitter account said.

“Production will continue whilst Craig is rehabilitating for two weeks post-surgery. The film remains on track for the same release date in April 2020.”

Rumors about Craig’s injury first started last week, when Variety reported that he “slipped and fell quite awkwardly” while “sprinting” on set. His agents did not respond to AFP requests for comment.

Among the actors who have played Bond on the big screen, Craig is the first to do a lot of his own stunts—a move that has resulted in several injuries.

He lost two teeth in his Bond debut in “Casino Royale,” and tore a muscle in his shoulder on the set of “Quantum of Solace.” In his last Bond outing in “Spectre,” he injured his knee. The 51-year-old actor, who has not always been the most enthusiastic Bond, finally agreed to take on the role for the fifth—and likely last—time in the 25th installment of the 007 saga.