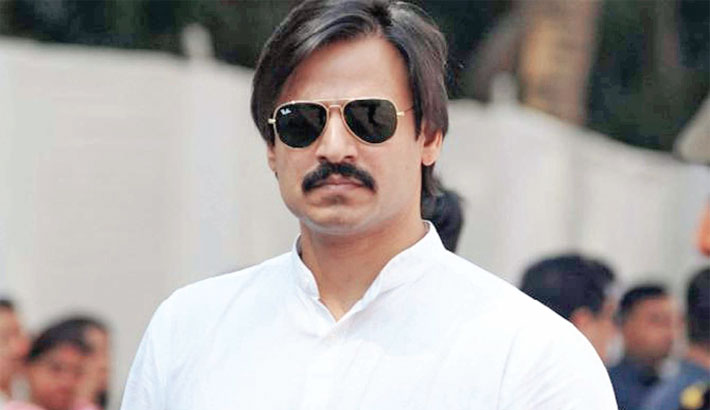 For the unversed, Vivek Oberoi on Monday had tweeted a collage of three images featuring him, Aishwarya Rai Bachchan, her husband Abhishek Bachchan, their daughter Aaradhya and Salman Khan. The post referred to Salman and Aishwarya's relationship as the 'opinion poll,' Vivek and Aishwarya's affair as the 'exit poll' and her current family with husband Abhishek and daughter Aaradhya as the 'final result.'

The meme, a take on the 2019 Lok Sabha election, the results of which will be declared on Thursday, was called "crass" and "distasteful". Bollywood actor Sonam Kapoor called the meme "disgusting and classless"' in a tweet while Urmila Matondkar, who is the Congress candidate from Mumbai North, called out Oberoi for not having the courtesy of pulling down the tweet despite criticism.

He deleted the tweet and apologized after receiving flak on social media. "Sometimes what appears to be funny and harmless at first glance to one, may not be so to others. I have spent the last 10 years empowering more than 2000 underprivileged girls. I can't even think of being disrespectful to any woman ever," he tweeted on Tuesday.