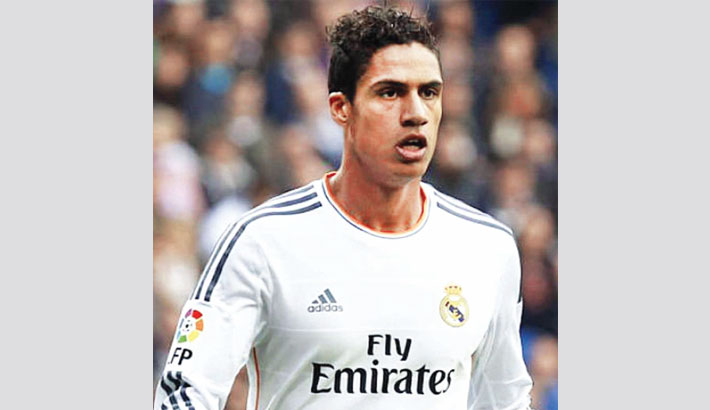 Real Madrid centre-back Raphael Varane has confirmed he is staying with the club, ending speculation over a potential move to Manchester United.

The World Cup winner is a long-time United target and has been linked with a move away following a disappointing season for Real. Los Blancos made their way through three managers but even the return of Zinedine Zidane failed to inspire an improvement in form - the club finishing third with just 68 points.

However, French international Varane has reaffirmed his commitment to the club. Speaking in an interview with ​MARCA, the defender said: “I’m going to continue here next year, I’m sure we’re going to relive strong emotions.

“We have fought and we have tried hard, we can not blame anything, but it is true that we missed that spark in the difficult moments.”

Varane has developed into a key player for ​Real since joining in 2011 and was crucial to the three consecutive ​Champions League wins under Zidane.

Varane emphasised they need to improve going into 2019/20.

“They are cycles, I have not been at my best level but I will see the best Varane again,” he added.