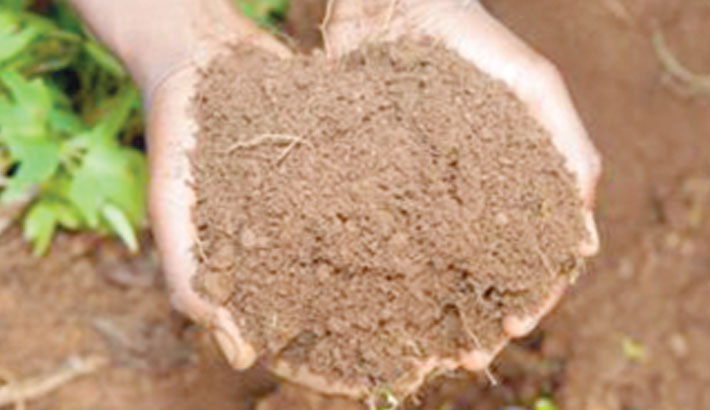 Washington on Tuesday became the first US state to legalise human composting after its eco-friendly governor signed a bill to that effect in a bid to cut carbon emissions from burials and cremations, reports AFP.

Under the new law that will go into effect in May of next year, people who die in the state will have the option to have their bodies transformed into soil suitable for use in gardening in a process called recomposition.

“Recomposition offers an alternative to embalming and burial or cremation that is natural, safe, sustainable,  and will result in significant savings in carbon emissions and land usage,” said Katrina Spade, who lobbied for the law and is the founder of Recompose, a Seattle-based company set to be the first to offer the service.

“The idea of returning to nature so directly and being folded back into the cycle of life and death is actually pretty beautiful,” Spade added in a statement sent to AFP.