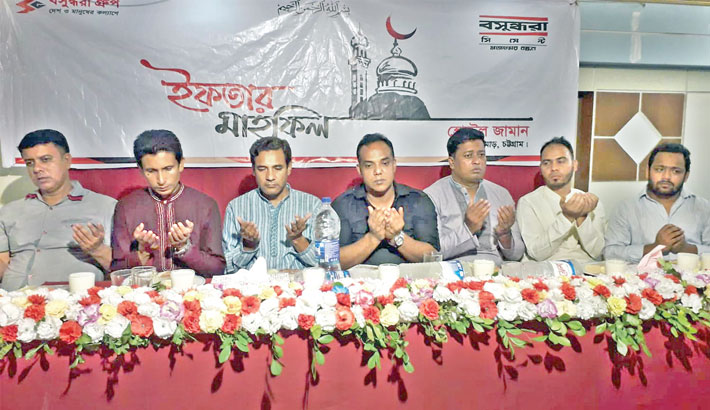 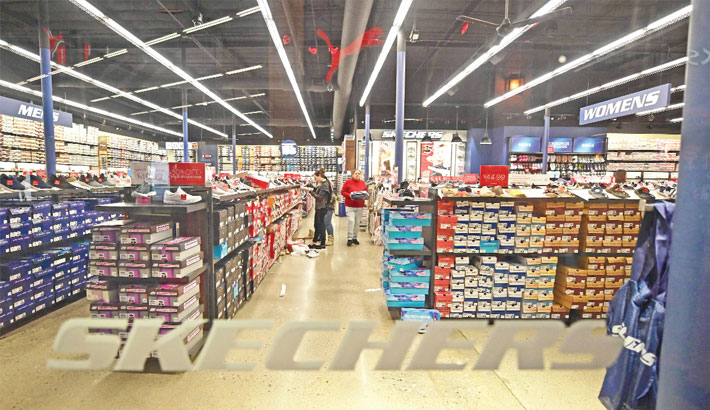 Women shop for shoes at a Skechers store at an outlet mall in Los Angeles on Tuesday. More than 170 shoe companies and retailers, including Adidas, Nike, Skechers and Under Armour, have warned US President Donald Trump against a trade war with China, warning of the "catastrophic" effects his proposed 25 percent tariffs will have on the US economy, consumers and companies. 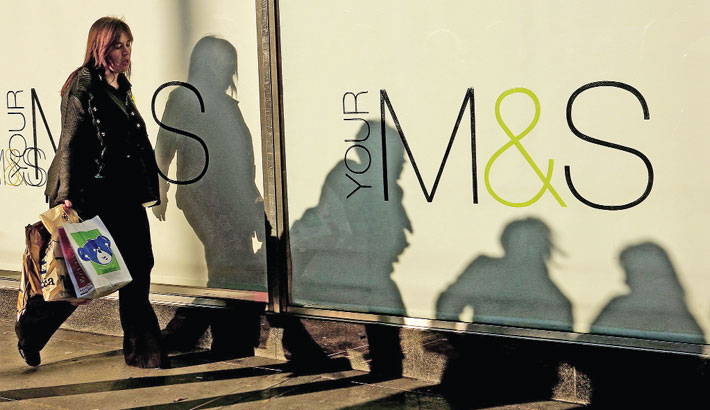 Shoppers pass a Marks and Spencer shop in central London. British clothing-to-food retailer Marks & Spencer posted mixed annual profits and sagging sales on Wednesday, weighed down by challenging market conditions and an ongoing overhaul. Bottom-line profit after taxation jumped by almost a third to £33.5 million (38 million euros, $43 million) in the group's financial year to March 31, M&S said in a statement. 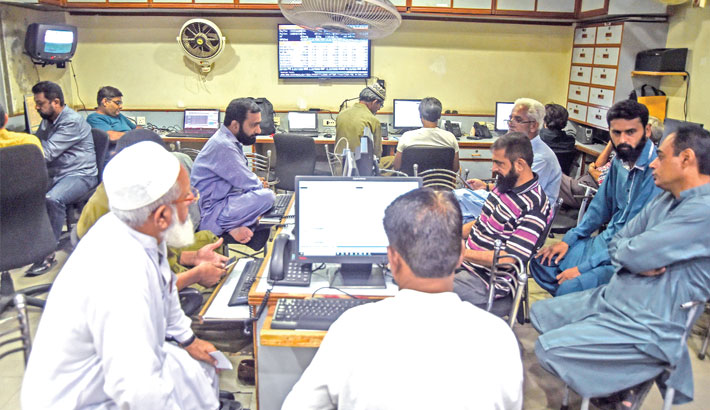 Pakistani stockbrokers watch share prices on computer monitors during a trading session at the Pakistan Stock Exchange (PSX) in Karachi on Wednesday. The benchmark KSE-100-Index was 34,637.14, increase with 1195.04 points at close of the day.

Bank Asia Chairman A Rouf Chowdhury is seen at an awareness programme on "Anti-Money Laundering and Combating Financing of Terrorism" at Bank Asia Tower at Karwan Bazar in the capital on Wednesday.

Bangladesh Development Bank Deputy Managing Director Md Abdul Matin presides over a day-long workshop at its training institute at Karwan Bazar in the capital on Wednesday.

Mutual Trust Bank Managing Director and CEO Anis A Khan poses for a photo after receiving PCI DSS certificate from Bharat Malik, a representative of SISA Information Security, at a certificate handover ceremony at MTB Tower in the capital recently.