I want to start my production house: Katrina 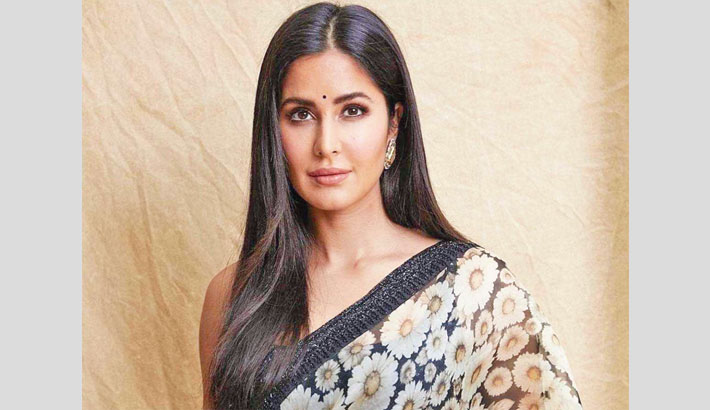 Katrina Kaif, who has been charming the audience with her performances for over a decade, is now gearing up to take the next plunge in her career. According to the latest buzz, the Thugs of Hindostan has decided to turn producer, reports Pinkvilla.

Katrina, who is currently on a promotional spree for her next project Bharat, spoke about her future plans. She said, "Yes, it's true. I plan to start my production house sometime towards the end of this year".

Katrina further adds, "I really hope to put my name as a producer to one of the projects I've been in discussions with. So let's see."

Katrina will be joining the ranks of other actresses like Deepika Padukone, Anushka Sharma, and Priyanka Chopra, who have also ventured into production in the past. Priyanka Chopra entered into the production world in 2015, backing Marathi, Punjabi, Sikkimese films through her production house Purple Pebble Pictures, while Anushka Sharma turned producer with NH10. She later went on to produce the films Phillauri and most recently, the horror-thriller Pari.

The latest actress to don the producer's hat was Deepika Padukone. The Bajirao Mastani actress turned into a producer with Meghna Gulzar's Chhapaak, in which she will be playing the lead role. Apart from this, she will co-produce husband Ranveer Singh starrer '83.

Speaking about Katrina Kaif, the Tiger Zinda Hain actress is gearing up for the release of Bharat, which also stars Salman Khan. The 35-year-old star plays the role of Salman's love interest in the film, 'Kumud'. Talking about her character, Kat says, "I count this as my best character. She is a support for Bharat's character throughout the film and so her journey also continues in the film.