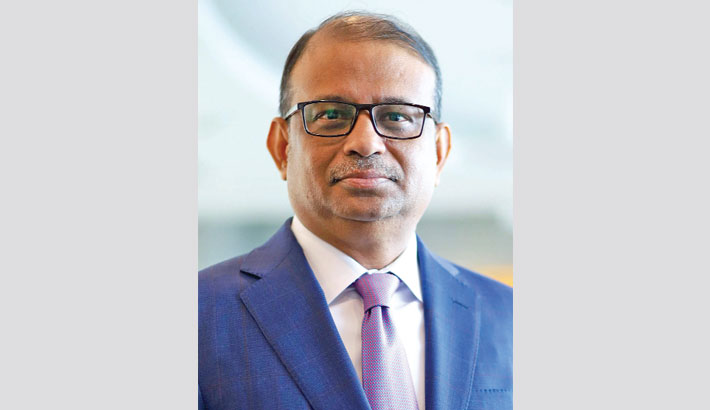 Ali Reza Iftekhar was reappointed as Managing Director (MD) and CEO of Eastern Bank Limited (EBL) for another three years.

He has been serving EBL in this position since 2007, said a press release.

He served as the chairman of the Association of Bankers Bangladesh Limited (ABB), the apex body for banking professionals of the country for the term 2014-15.