Family Crisis to be aired on NTV tonight 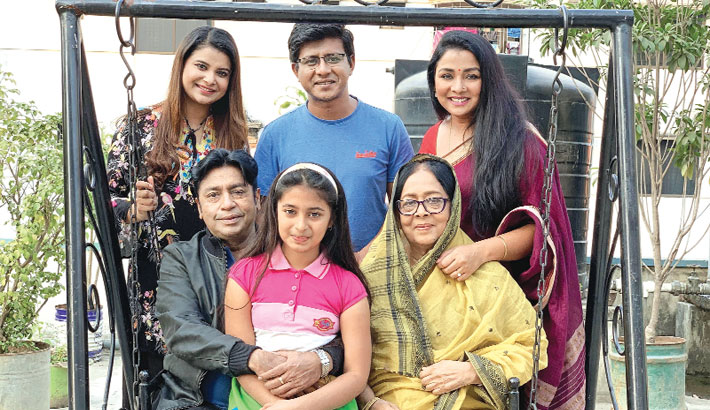 The serial is being aired every Tuesday, Wednesday and Thursday on NTV.

After the popular drama serial Post Graduate on NTV, director Raz has made this family drama. Popular artistes Shahiduzzaman Selim and Runa khan have been playing the role of husband and wife in the drama serial.