Subir Nandi to be remembered at Shilpakala Academy today 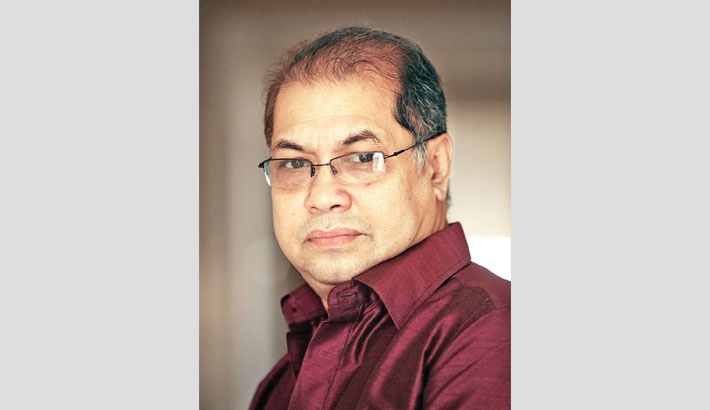 A memorial meeting for music legend Subir Nandi will be held at National Theatre Hall auditorium of Bangladesh Shilpakala Academy today at 03:00pm.

Organised by Bangladesh Shilpakala Academy, State Minister for Cultural Affairs KM Khalid will grace the occasion as chief guest and celebrated singer of the subcontinent

Sabina Yasmin will attend the programme as special guest.

BSA Director General Liaquat Ali Lucky will preside over the meeting while BSA music, dance and recitation’s department Director Sohrab Uddin will deliver the welcome speech on the occasion.

Singer Subir Nandi died in a Singapore hospital at the age of 66 after suffering multiple heart attacks on May 7.

Subir Nandi, an Ekushey Padak winner, was taken to Singapore on Apr 30. He was first admitted to Combined Military Hospital in Dhaka on Apr 14 after he fell ill on his way to Dhaka from Sylhet.

He was shifted to the coronary care unit when his condition worsened. Later, he was put on life support.

Prime Minister Sheikh Hasina then suggested he be sent to Singapore for advanced treatment.