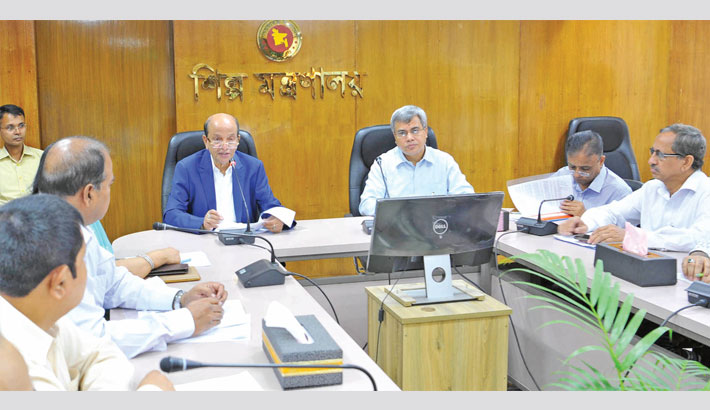 State Minister for Industries Kamal Ahmed Mojumder speaks at a meeting for reviewing the implementation progress of the projects under the Revised Annual Development Programme (RADP) at the ministry’s conference room in the capital on Sunday. 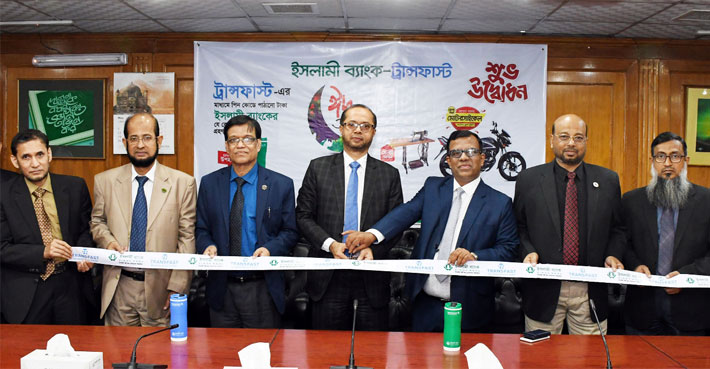 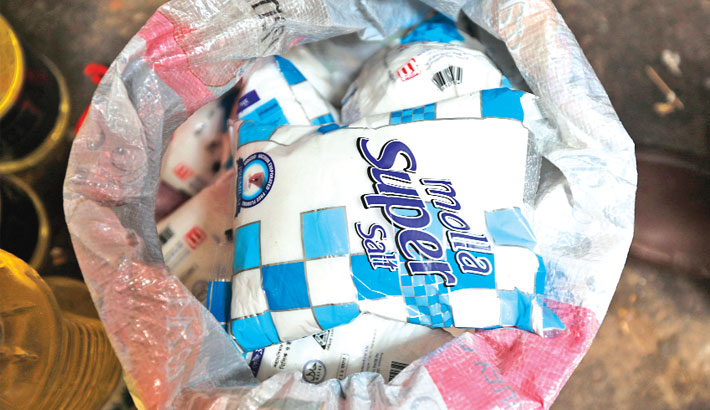 Molla Super salts are still available in the city markets although the High Court recently banned the production and sale of the item. 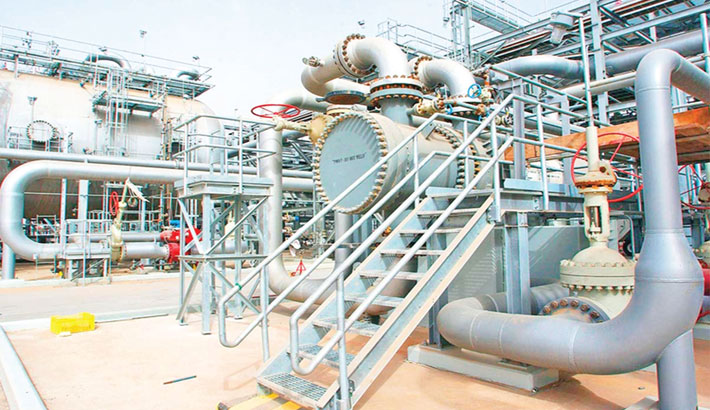 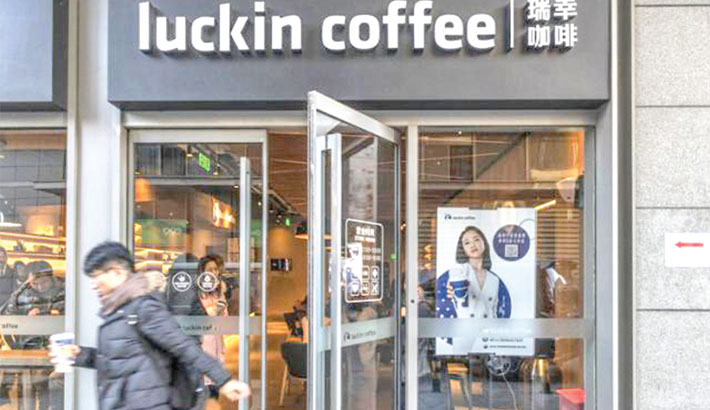 Luckin Coffee Inc., a challenger to Starbucks Corp. in the race to dominate China’s growing coffee culture, climbed in its trading debut after raising $561 million in an expanded US initial public offering. 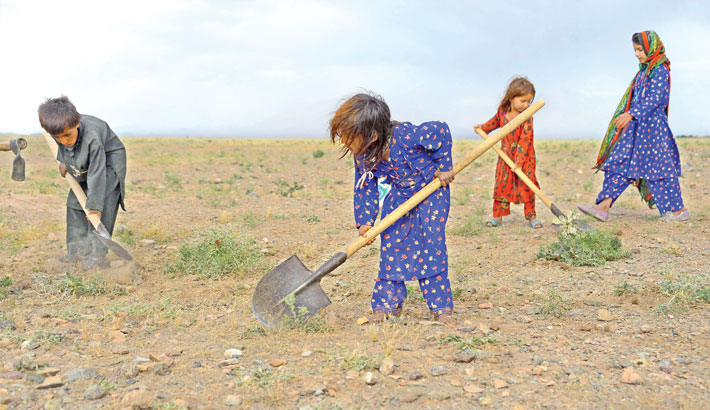 In this photo taken on Sunday, Afghan children collect grass, twigs and other vegetation for fire in a field on the outskirt of Herat province.

Mutual Trust Bank Managing Director and CEO Anis A Khan is seen with participants of the mothers’ day 2019 celebration at the bank’s corporate office in the capital recently. Bank’s deputy managing directors Syed Rafiqul Haq and Tarek Reaz Khan were also present on the occasion. 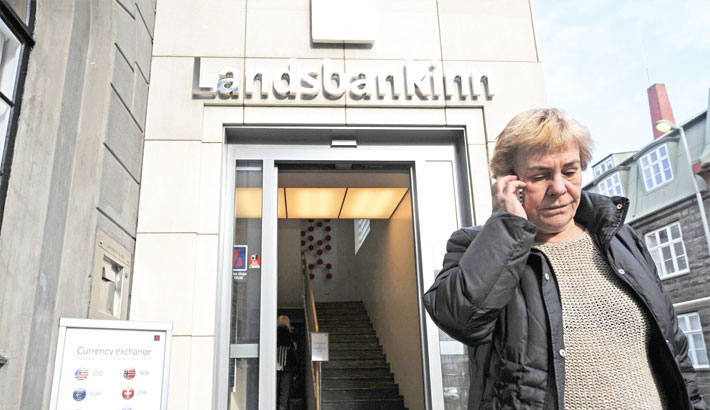 A woman leaves a branch of Iceland's second largest bank, Landsbanki (Landsbankinn) in Rejkjavik, a day after the Icelandic state officially announced it had nationalized it. In August 2017, Landsbanki Luxembourg, a subsidiary of Iceland's Landsbankinn, was accused of fraud by about a hundred people including singer Enrico Macias. The banks appeal trial is continuing in Paris from on Monday. 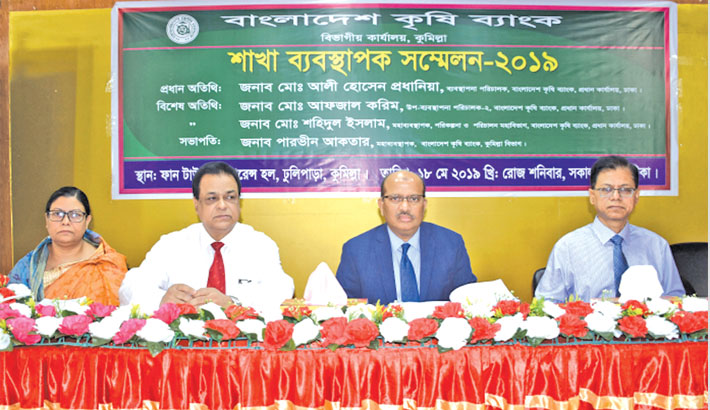 Bangladesh Krishi Bank Managing Director Md Ali Hossain Prodhania is seen at the branch managers’ conference of the bank at the Fun Conference Hall in Cumilla on Sunday. Branch Managers of Cumilla division of the bank took part in the conference.