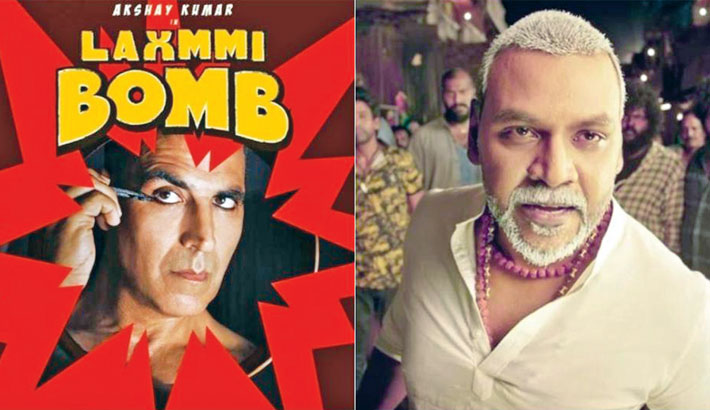 Raghava Lawrence has stepped down as the director of Akshay Kumar-fronted Laxmmi Bomb after the first poster of the film was released. The director, who was set to helm the Hindi remake of 2011 Tamil horror comedy Kanchana, announced his departure from the project on Twitter, reports PTI.

Lawrence, in a statement issued on Saturday, said there were “multiple reasons” for his exit, one of them being the first look poster which was released without any discussions with him. “In this world, more than money and fame, self-respect is the most important attribute to a person’s character. So I have decided to step out of the project, Laxmmi Bomb, the Hindi remake of Kanchana. I don’t want to mention the reason because there are multiple reasons, but one of them is that the first look poster of the film was released today without my knowledge and even without discussing anything with me,” the filmmaker wrote.

Lawrence said he felt “disrespected and disappointed” and as a creator he was not satisfied with the poster design. He said he would allow the makers to use his script as he is a professional and holds Kumar in high regard.

“I can hold back my script because I haven’t signed any agreement regarding this film, but I won’t do it because it is not professional. I’m ready to give my script because I personally respect Akshay Kumar sir a lot,” he added. Earlier on Saturday, Kumar took to the microblogging site to release the first look poster of the film, which also stars Kiara Advani.