Sidharth and I have an amazing bonding: Tara 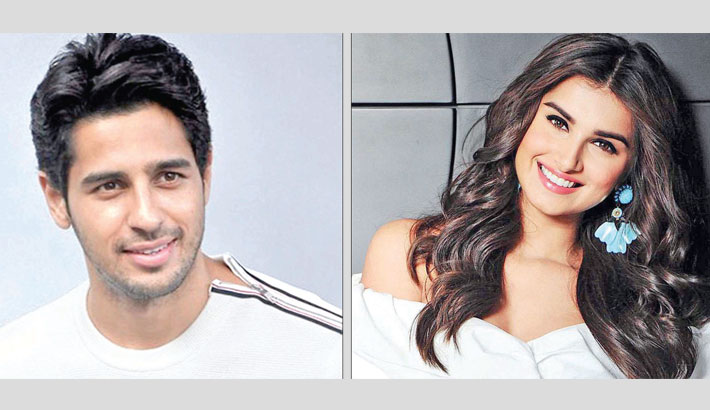 Tara Sutaria made her Bollywood debut this year with Student of The Year 2. The film also stars Tiger Shroff and Ananya Panday in the lead roles. Tara's next film will be Marjaavaan in which she stars alongside Sidharth Malhotra. The actors are currently shooting for the film.

Since the day Tara and Sidharth started shooting for Marjaavaan rumours of them dating started making the news. In an interview with DNA, Tara was asked about the same. She told that from the day she met Sidharth, people are talking about their story. The actress added that the film is a love story and they have an amazing bond of the sets.

The actress revealed that they share a great friendship and as they are neighbours, they often hang out and have a lot of similarities. Tara Sutaria said, "He's super cute and sweet and I'm sure he will make for a great boyfriend, but I'm single!"

Talking about the film Marjaavaan, Tara said that it is a dramatic, violence and emotional drama and a completely massy film. She is very excited about the film.