Directing is first job that isn’t entirely dependent on my looks: Olivia 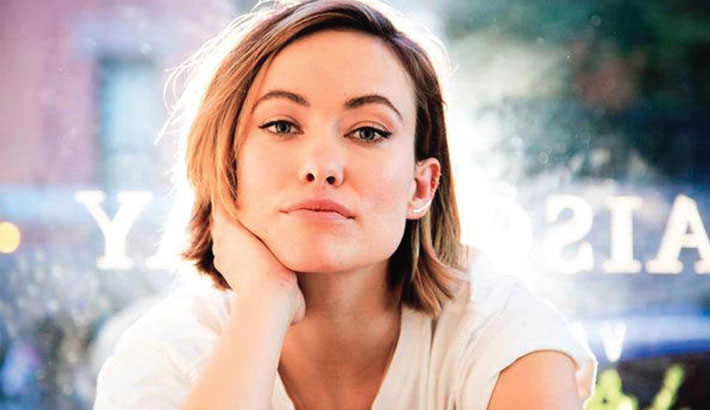 Olivia Wilde is glad to have turned director as the actor believes that now her work will not be judged by her physical appearance, reports PTI.

Wilde, who has films such as “Tron: Legacy”, “Her” and “Rush” to her acting credits, is making her directorial debut with teen drama “Booksmart”.

During an interview with The New York Times, the 35-year-old actor admitted that she felt less pressured when she went behind the camera as earlier she always felt obligated to live up to “everyone’s version of a perfect woman”.

“I don’t have to carry that. It is remarkable that I am 35 years old and this is the first job I’ve ever had that wasn’t entirely dependent on and connected to my looks. It grosses me out to acknowledge it, but I’ve been thinking a lot about it,” Wilde said.

The actor star said that although she finds it “exhausting” to be categorised by her looks, she has become “numb” to this type of objectification.

“Have I ever felt exploited? Yeah. Do I realise that I’d become numb to that? Yes. I had become numb to the fact that every meeting I went on - with men and women, by the way - I was going to be judged on my physical appearance. Because that’s what actors deal with, and man, it’s exhausting,” she said.

Wilde said “Booksmart” was the first project where she was present not for her looks but for her “brain and my heart”. “And the sense of fulfilment that comes from that is really massive. It’s a profound shift for me,” she added.

“Booksmart” is scheduled to be released in the US on May 24.