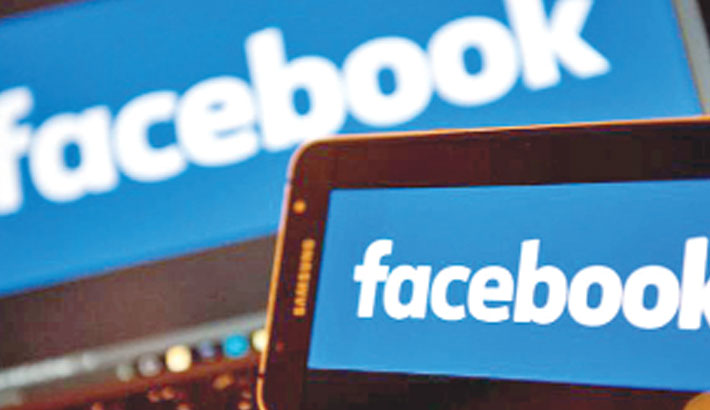 Facebook, facing criticism for enabling disruption of elections worldwide, said it was taking down hundreds of accounts linked to an Israeli political consultancy, reports AFP.

The social media platform said it was banning the Israeli company, Archimedes Group, which on its website boasts of “winning campaigns worldwide”. The US giant said Thursday it had removed 265 accounts on its Facebook and Instagram platforms, Facebook Pages, Groups and events “involved in coordinated inauthentic behaviour”.

The sites’ activity focused on several African countries and on Latin America and Southeast Asia, and was intended to sway voters by peddling misinformation.