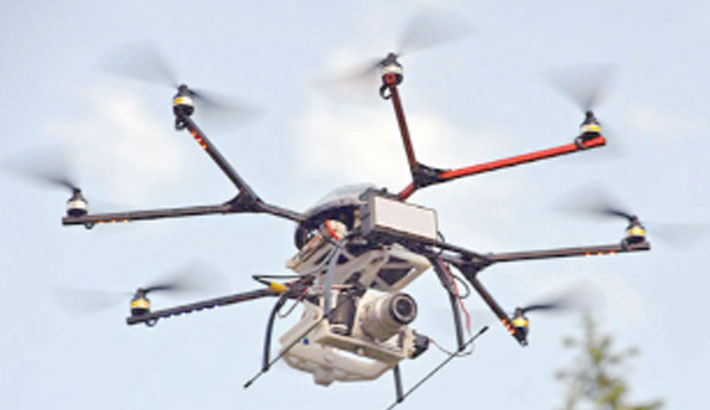 Japan on Friday passed laws to ban drones being flown over Tokyo 2020 Olympic sites and US military facilities as a measure aimed at preventing terror attacks, reports AFP.

Under the new legislation, drone flights will be restricted over the Olympic sites as well as venues for the Rugby World Cup that kicks off this September. Drones will also be banned over Japan Self-Defense Forces’ facilities.

Current law already bans the flying of drones over key facilities such as the Prime Minister’s Office and the Imperial Palace. Flying drones in densely populated areas is also forbidden but a foreign tourist received a warning from police last week after he flew one over the famous “scramble” crossing at Shibuya.

And several people told police they had seen a drone-like object near the Imperial Palace ahead of the new emperor’s first public appearance.

Traces of radiation were detected but were reportedly too low to be a risk to human health.