Here’s why Jim Parsons walked away from Big Bang Theory 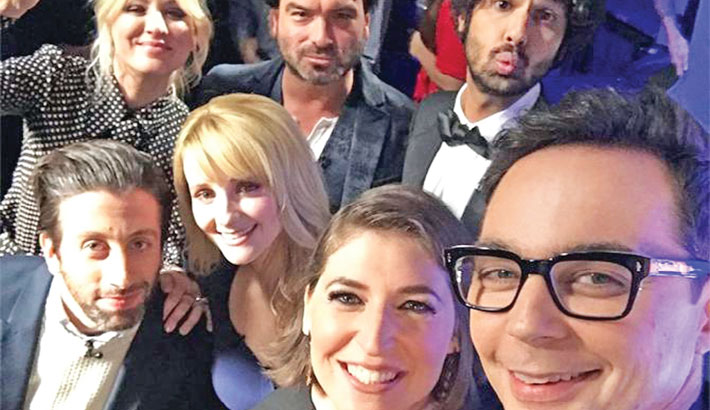 Actor Jim Parsons has opened up about his decision to leave The Big Bang Theory, saying he could not bring himself to do another season of the hit show.

The Golden Globe winner has featured as the beloved Sheldon Cooper on the hit comedy series for 12 seasons. Late last year he revealed he was stepping away from the show. "It was the first time in my life of doing this show that it occurred to me that I might want to not do another contract after (season) 12 was up," Hollywood Reporter quoted Parsons as saying. "I don't know if it's because I'm an Aries or just because maybe I'm in touch with myself.

Whatever it is, once I had that thought, I was like, 'Well, that's your answer'," he added. Parsons will, however, remain in the "The Big Bang Theory" orbit as he continues to narrate and executive-produce its prequel "Young Sheldon". During an appearance at the TCA summer earlier this year, CBS Entertainment head Kelly Kahl said that the company and Warner Bros Television, which produces the show, are already discussing renewing the show beyond its upcoming 12th season. Kahl said: "We don't believe it's the final year. We are in preliminary discussions to renew the show with Warner Bros."

"There was no factor; there was no situation that I was like, 'Well, I've had enough of that.' No. There was nothing like that. It was just...when you know, you know. And you're susceptible and thrown around by the whims of your own existence and getting to a certain age and your life changes and suddenly you just think different," Parsons said.