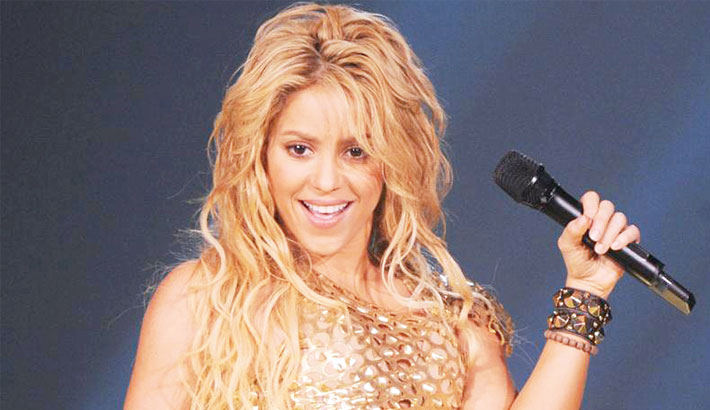 Livan Rafael Castellanos, a Cuban singer known as Livam, had alleged that the catchy tune copied parts of the melody and lyrics from his own song called “Yo te quiero tanto” (I love you so much).

“There is no plagiarism whatsoever as claimed by the plaintiff in this lawsuit,” the commercial court said in its ruling.

Music publisher MDRB had filed a complaint in 2017 in the Madrid court on behalf of Livam.

In March, Shakira, 42, who lives in Spain, told the court she had “never heard” Livam’s song before.

Vives, 57, also said he did not know the song or Livam.

“La Bicicleta”—which means “The Bicycle” in English—won two of the three biggest Grammy Latino awards for 2016, including song and record of the year.

But the court ruled that the expression was “common, used in all sorts of songs and lyrics, all through history."