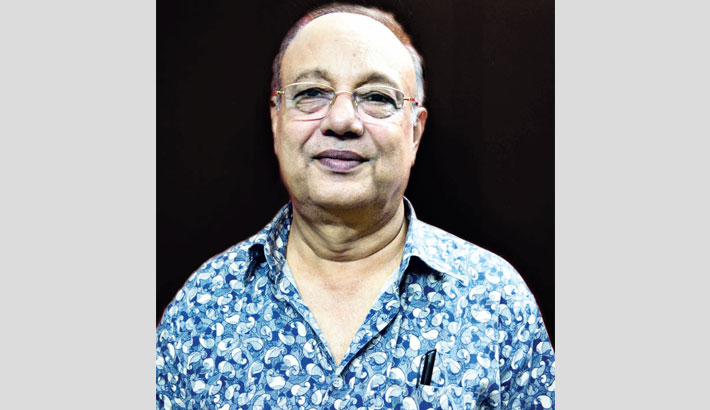 Freedom fighter and former Jatiya Sramik League general secretary Ramesh Chandra died of heart attack at his Lalmatia residence in the city on Wednesday. He was 68.

Ramesh, also the President of United Federation of Garment Workers and advisory council member of Bangladesh Institute of Labour Studies (BILS), survived by his wife, one daughter, one son, grandchildren and a host of relatives as well as admires to mourn his death.

His dead body was kept in the BIRDEM hospital. He is expected to be cremated following the return of his wife and daughter on Friday next, who are currently living in the United States (US).

Prime Minister Sheikh Hasina expressed profound shock and sorrow at the death of Ramesh Chandra who was also the former Member of the International Labor Organisation (ILO) governing body.