Kareena not doing any web series based on her character ‘Poo’ 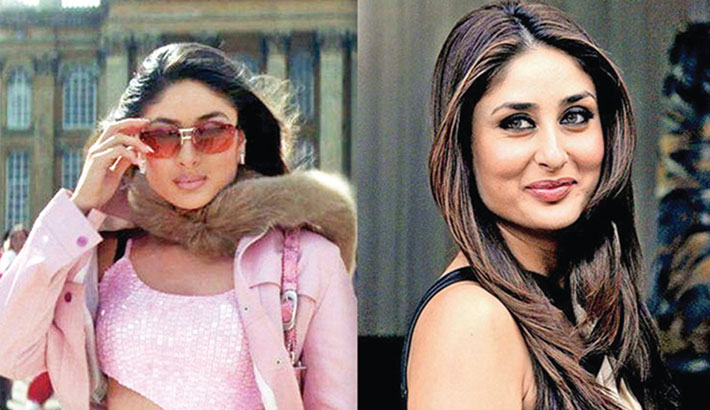 Web series is the new craze in Bollywood, with a host of big stars joining the bandwagon. Big names like Akshay Kumar, Madhuri Dixit, Anushka Sharma, Karan Johar, Saif Ali Khan, Nawazuddin Siddique, among others, have taken to the web. Speculations had been rife that Kareena Kapoor too would be seen in a series tentatively titled Poo Diaries. However, the actor’s representative has rubbished all such reports.

According to a report in Pinkvilla, the series was to be based on Kareena’s memorable character called Poo in the 2001 family drama, Kabhi Khush Kabhie Gham (KKKG), directed by Karan.

Kareena’s team was quoted as saying: “The reports are completely false. There is no truth to the digital series.” Speaking about the character, Kareena has reportedly said that playing her was tough for the actor as Poo was very ‘over-the-top’.

Kareena remains busy as ever — she has recently wrapped up shooting for Good News, a film that also stars Akshay, Diljit Dosanjh and Kiara Advani. The comedy revolves the lead couple, Akshay and Kareena, trying for a baby. Diljit and Kiara play a Punjabi couple.