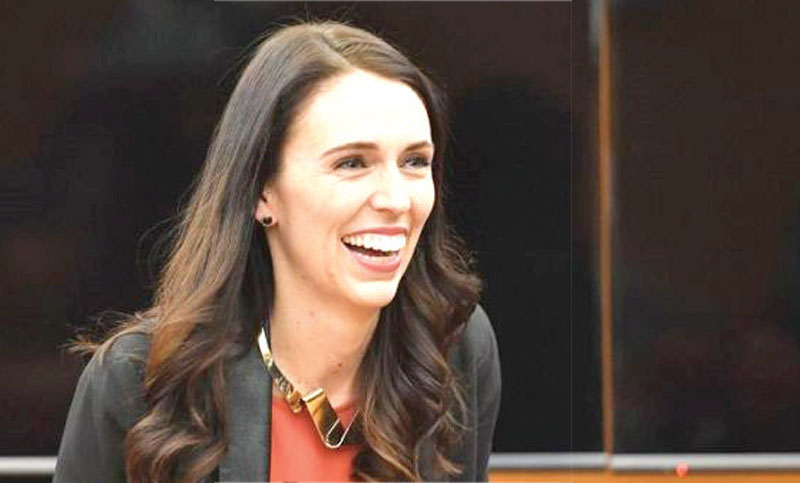 The girl, identified only as Victoria, wanted to be given telekinetic powers so she could become a dragon trainer. She included NZ$5 ($3.20; £2.50) with her letter, apparently as a bribe. Writing back on official letterhead, Ms Ardern said her administration was “not currently doing any work in... psychics and dragons.”

But in a handwritten note, she added: “P.S. I’ll still keep an eye out for those dragons. Do they wear suits?”

The letter exchange first emerged on web forum Reddit after a picture of the PM’s reply was posted by a user who claimed his little sister had tried to “bribe Jacinda”.

The Reddit user said his youngest sister wanted the government to “make [dragons] telekinetic... and wanted to find out what they know about dragons and if they had found any yet, so she could train them”.