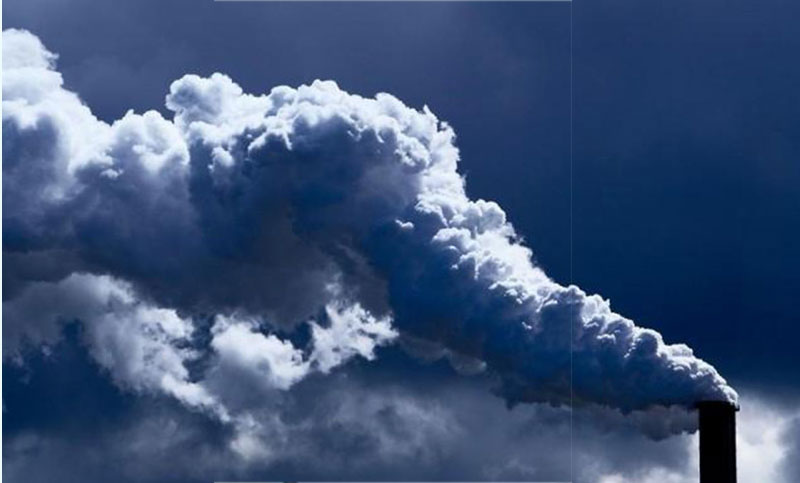 The Mauna Loa Observatory in Hawaii, which has tracked atmospheric CO2 levels since the late 1950s, on Saturday morning detected 415.26 parts per million (ppm).

It was also the first time on record that the observatory measured a daily baseline above 415 ppm.

The last time Earth’s atmosphere contained this much CO2 was more than three million years ago, when global sea levels were several metres higher and parts of Antarctica were blanketed in forest.

“It shows that we are not on track with protecting the climate at all. The number keeps rising and it’s getting higher year after year,” Wolfgang Lucht, from the Potsdam Institute for Climate Impact Research (PIK), told AFP.

“This number needs to stabilise.”

But far from stabilising, levels of CO2 — one of a trinity of greenhouse gases produced when fossil fuels are burnt—are climbing ever more rapidly.

Ralph Keeling, director of Scripps Institution of Oceanography’s CO2 Programme, said the trend would probably continue throughout 2019 — likely to be an El Nino year in which temperatures rise due to warmer ocean currents.

“The average growth rate is remaining on the high end. The increase from last year will probably be around three parts per million whereas the recent average has been 2.5 ppm,” he said.