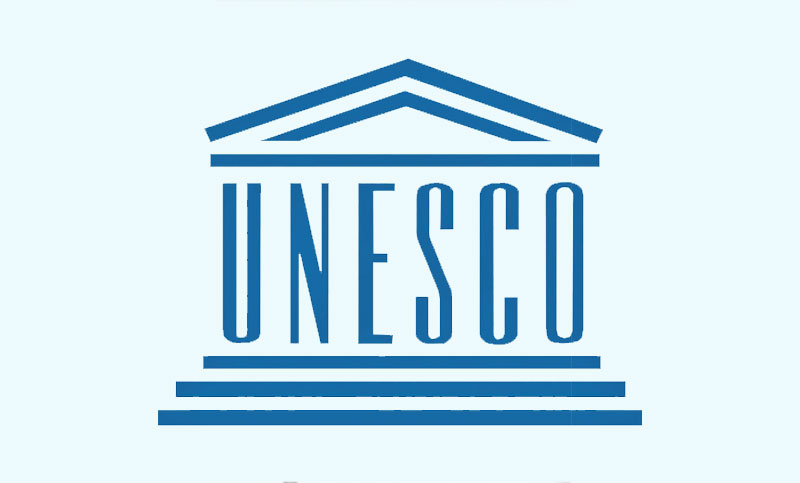 The levels of aid for education continue to stagnate, growing by only 1 percent per year on average since 2009, according to the Global Education Monitoring Report published by UNESCO.

In 2017, aid to education totaled US$13.2 billion, down 2 percent or US$288 million compared to 2016.  The UK is decreasing its aid to education by 29 percent, of which 60 percent was a drop in its allocation to basic education.  From being the second largest donor to total basic education in 2016, it has fallen to fourth place in 2017 with US$ 517million, a UNESCO release said.

Overall, Germany tops the donor scoreboard for aid to education, disbursing US$2 billion in 2017, followed by the United States with $1.5 billion and France with US$1.3 billion.

France was the donor that increased its funding the most from 2016 to 2017 by a total of US$207 million.  This is in line with the announcement that France would increase its official development assistance to 0.55 percent of its gross national income by 2022.

However, 58 percent of Germany’s and 69 percent of France’s aid is directed at scholarships for students from developing countries to study in their tertiary education institutions.

The report said aid to secondary education fell by 2 percent and aid to basic education by 8 percent between 2016 and 2017.   Donors have not met their promises to keep the UN target of 0.7 percent of gross national income to foreign aid.

An allocation of 10 percent of that aid to primary and secondary education would have been enough to fill the US$39 billion dollars annual financing gap.  Yet, education has become less of a priority for development partners with the share of education falling from a peak of 10.7 percent of total aid in 2007 to just 7.1 percent in 2017.

Of the top ten OECD donors to education, the UK is the only G7 country dedicating the UN target figure of 0.7 percent of its gross national income to foreign aid.

“A drop in aid to education could be something to celebrate if it looked like it was due to the governments needing less, but this doesn’t seem to be the case,” he commented.

The governments in low income countries spend, on average, 16 percent of their budgets on education, far more than richer countries, and are offtrack meeting even the 2015 target of universal primary education.

With no action from donors to support them, it’s even less likely that our ambitious education goal will be reached, added Manos Antoninis.

The fall in aid raises questions about the global commitment to achieving SDG 4, the global education goal.

A new multilateral mechanism, the International Financing Facility for Education, which aims to lower the cost of borrowing for education for middle-income countries, is expected to be announced later this month.

It is an addition to the Global Partnership for Education, which provides grants to low income countries, and the Education Cannot Wait fund, which focuses on emergency contexts.

Antoninis says the commitment isn’t there.

“There has been big talks about big ambitions ever since 2015 when our new education agenda was set, and yet, donors are shifting money around, tinkering with different ways to spend a fixed sum, but not giving more.”