Deepika to star in, co-produce Ranveer’s ‘83 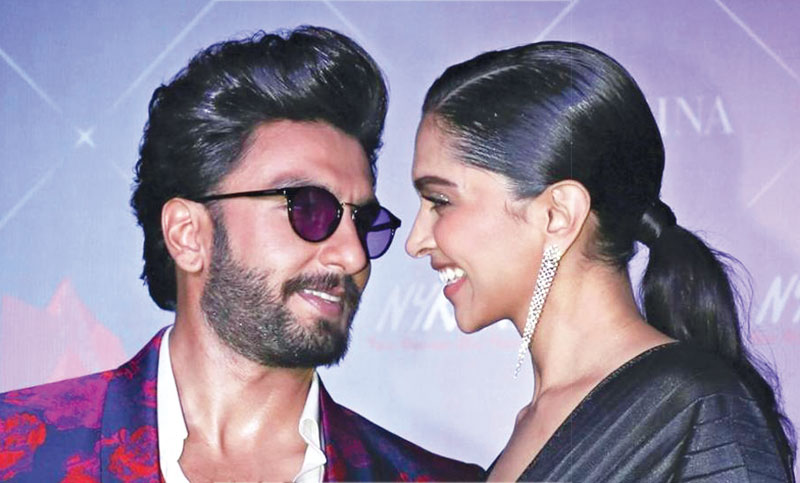 A source as saying, “Deepika has been locked for Kabir Khan’s next film 83. The film has an ensemble cast being lead by Ranveer and now; Deepika too has given her go ahead to the film.” This marks the couple’s fourth film together, after Goliyon Ki Raasleela: Ram Leela, Bajirao Mastani and Padmaavat; and their first film together since they tied the knot in November, 2018.

The source added, “Deepika has a good role because she plays Kapil’s wife Romi Bhatia who was also a pageant winner. In fact, as far as the story goes, she had left the stadium after India started losing the wickets. But when she heard that they are on the verge of winning the World Cup, she came back to the stadium. That part is extremely dramatic. Also, the film will delve into the relationship between the husband and wife, their love story.”

Deepika, who made her debut as producer with the upcoming Chhapaak, decided to jump on board 83 as a co-producer ‘because it’s not just inspirational but also extremely emotional’. She’ll play an acid attack survivor in Chhapaak, which also stars Vikrant Massey and is directed by Meghna Gulzar.

It’s her first film since Padmaavat. Ranveer, however, has delivered two back-to-back hits, with Simmba and Gully Boy, since the Sanjay Leela Bhansali film hit theatres.