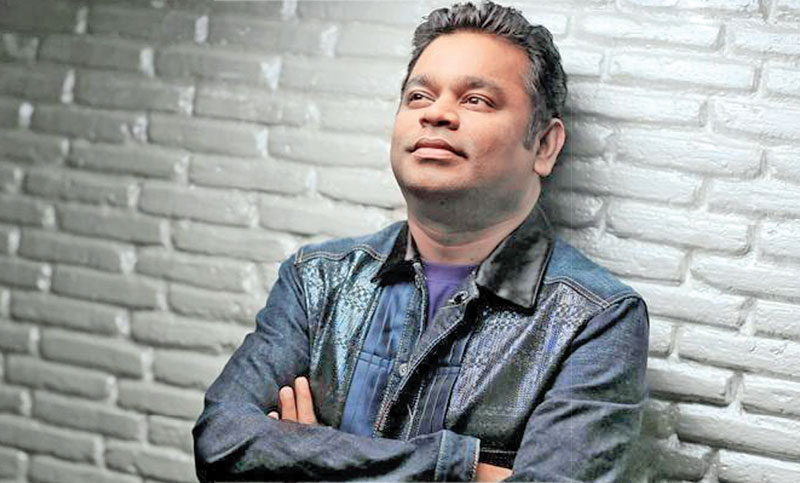 Grammy and Oscar-winning musician A.R. Rahman broke his Ramadan fast and had his iftar dinner in Cannes. Rahman is here to promote his directorial "Le Musk" (India's first virtual reality film) presented by Intel at the Cannes Film Festival. He took to Instagram, where he posted several photographs of himself, reports mid-day.

In one image, Rahman is seen sitting and holding a glass of apple juice and salad kept on the table. He captioned the image: "8:51 pm iftaar".

Iftar breaks the daily fast of Ramadan for Muslims around the world. In another image, he shared a poster which read: "Scent of a song: A musical sensory experience by A.R. Rahman".

He captioned the image: "Experience "Scent of a song" from 'Le Musk' - A musical sensory experience presented by intel at the Cannes Film Festival from tomorrow."