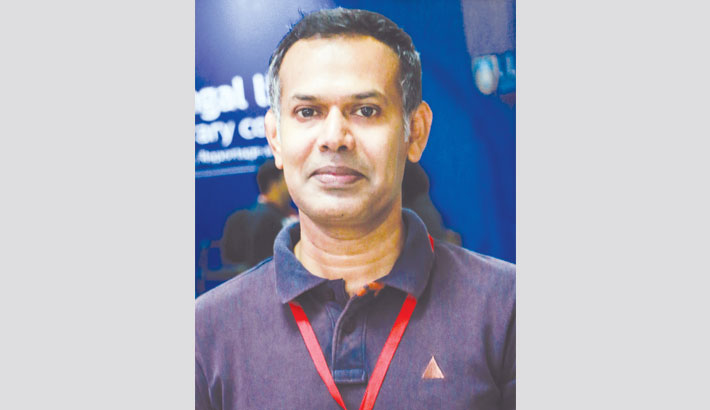 This year we have lost another legendary singer after Shahnaz Rahmatullah. Subir Nandi’s death has been an irreparable loss in the Bangla music industry. Nandi was considered our Manna Dey. He could sing Manna Dey’s songs beautifully. People knew him as the king of a musical kingdom in Bangladesh. He was a truly classical singer. Most of his songs - based on classical genre - were immensely popular among the people of all ages. His soulful voice with a strong classical base used to mesmerise his fans and Bangla music lovers. Many of his songs are reminiscent of our childhood days or memories.

Subir Nandi – whose surname was phool – was born on 19 November 1953 in Sylhet and spent his childhood in Dhaka and Kolkata. He grew up listening to Pankaj Mullick, Kundan Lal Saigal, Sandhya Mukhopadhyay, Manna Dey and many others of the genre. During the Liberation War, his family had to experience a lot of sufferings which made them take shelter in Karimganj, India, in 1972. His father died when Subir Nandi and his family were on their way back to Bangladesh.

In independent Bangladesh, he joined Janata Bank as an officer and was first posted in Sylhet. Despite starting his banking career, he did never quit music. Subir Nandi joined a music team consisting of young talented musicians who used to sing folk songs and perform in various districts on several occasions. The group was formed by the music patron Bidit Lal Das, a zamindar. Subir Nandi’s formal career in music industry started when he recorded his first song “Jodi keu dhup jele dey”. It was written by Mohammed Muzakker and composed by Ustad Mir Kasem.

In 1974, he was transferred from Sylhet to Dhaka. That transfer was like a blessing for him. Sujay Shyam was one of the top music directors in the film industry at that time. Sujay used Subir Nandi’s unique voice in a playback song “Doshi hoilam ami doyal re” in 1976. Though initially he used to sing Nazrul Geeti (song) and perform in various programmes, he got disappointed by some Nazrul exponents’ comments. Then he went to the famous musician Mohammed Muzakker who advised him to switch to modern song (adhunik gaan). In 1979, he sang one of his timeless songs in his career – “Din jaye kotha thake”. Since then he never stopped his musical journey.

Subir Nandi was a passionate fan of India’s all-time musical icon Manna Dey. Whenever he got chance of singing in any programme, he used to sing at least a number of Manna Dey. He had the opportunity of performing in front of Tabla maestro Allah Rakha, Mehedi Hassan, Bahadur Khan and many others. In 1994, he had an exceptional privilege of performing at the House of Commons in the United Kingdom. 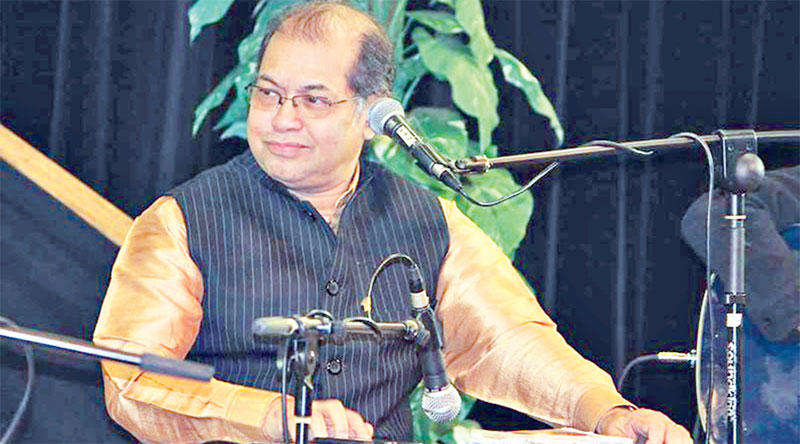 He won Bangladesh National Film Award five times as the best playback singer for his timeless creation in the films – “Mahanayak” (1984), “Shubhoda” (1986), “Sravon Megher Din” (1999), “Megher Pore Megh” (2004) and “Mohua Sundari” (2015). He got Bangladesh Cine Journalist Association Award four times. He also received the Gaan-e Gaan-e Gunijon Songbordhona Award given by Citi-Bank in 2012 and Channel i Lifetime Achievement Award in 2018. He was awarded with the prestigious Ekushey Padak in 2019.

Subir Nandi was a versatile artiste whose musical career spanned almost five decades. He considered singing to be a form of meditation and prayer which gave him peace and tranquillity. He grew old, but his music never did. His soulful voice remains evergreen and enthralling. As an icon of Bangla music, he will remain alive in the hearts of millions of people at home and abroad. He died on 7 May 2019 in Singapore. We mourn his death. May his soul rest in peace!

The writer is an associate professor and chair, Department of English, Stamford University Bangladesh. He can be reached at: [email protected]