Death penalty, why not? 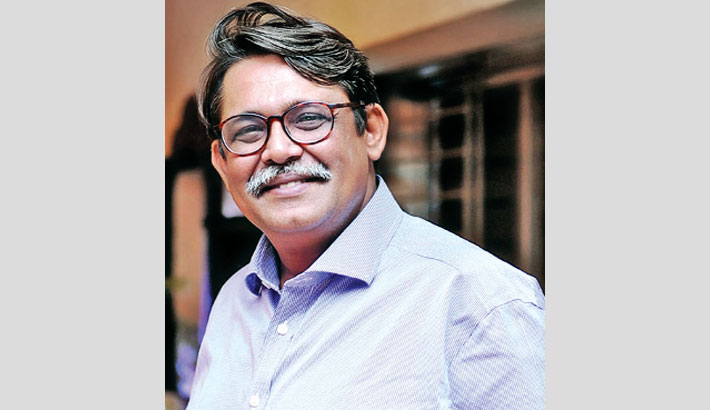 The issue of death penalty or execution of a person is now a debatable issue – for some it is essential while for others it is unacceptable to take a life as it is inhuman. This writer acknowledges that it is inhuman, but what about those who have committed equally inhuman offences?

Some of the rights groups like the London-based Amnesty International were all out against executing Bangladesh’s war criminals like Salahuddin Quader Chowdhury and Motiur Rahman Nizami, the leader of the fundamentalist Jamaat-e-Islami, who led the vicious Al-Badr militias to kill hundreds of pro-independence people in 1971.

This writer was in London as an official in the Bangladesh High Commission at that time and visited Amnesty International’s head office to meet an old professional acquaintance – Abbas Faiz, a South Asia specialist. A full team awaited me in its conference room and after some pleasantries the issue of Nizami and other death sentences of war criminals came up.

Abbas and his team tried to convince this writer against the executions on different grounds; they thought there could be other alternatives including life term in prison.

None of it was acceptable to this writer who in a raised voice asked, “They killed innocent people for demanding independence and that is no issue for you.

I will never agree to your stand against their death penalty. Do you have the heart to feel the pain of those who lost their dear ones for no crime, but just to support an independent country?”

The debate went on and surely they had reached a conclusion that this writer was no more a friend of theirs but just “a blind supporter” of Prime Minister Sheikh Hasina and her ruling Awami League. On that point, this writer told the Amnesty team: “I have saluted and thanked the premier not only on my behalf, but also on behalf of my martyred father and late mother, who had campaigned for the trial of the war criminals.”

In the USA some states still have provisions for death penalty, but most of the European countries have abrogated death penalty and would not extradite anybody who would face execution in his own country.

The fact is that, if seen very fairly, Europe has crossed the time to uproot some crimes, which some of the countries like Bangladesh have not been able to do yet.

Benazir Ahmed, the Director General of the elite crime fighters Rapid Action Battalion (RAB) has proposed on Tuesday that those who adulterate food should be given death sentence and he would take the demand to the concerned government leaders.

This writer fully agrees with him and thanks him for making this demand. Why? When this writer’s younger brother was born, he needed imported canned milk powder. Once, he suddenly developed serious allergy all over his body, including his tiny head which mercilessly itched. The little baby would cry day and night without letting his mother sleep. The doctor at Dhaka’s Combined Military Hospital was worried and asked for some tests which revealed his blood had some kind of “poison.”

He needed hospitalisation and amid worries about his life, he slowly recovered after a month. Two weeks or so was spent in the hospital.

The doctor finally established that the milk-powder of the tin-made container was contaminated with some poisonous substance. This baby was lucky to have got right treatment, but maybe many did not make it. Isn’t that a premeditated and cold-blooded murder just to make quick money?

Thus food adulterers need to be given death penalty as some chemicals they use cause fatal kidney diseases, blood problems and premature death of babies, according to media reports.

On the eve of the first day of holy Ramadan, a nurse was raped and killed by staffers of a private bus as she travelled alone. It is the same thing as Nusrat, a madrasa girl killed by dousing her in kerosene and setting alight. Many such cases are not even reported due to the conservative society Bangladesh has and mostly, when women are dead after their lives’ worst nightmare, media reports are made.

Prime Minister Sheikh Hasina has warned recently after the brutal killing of Nusrat that she (PM) might be “forced to seek the highest punishment” for crimes against women.

The highest punishment is definitely the death penalty and this writer supports the stand taken by the Prime Minister.

Our police forces are known for their corruption as evident also in Nusrat’s killing. Had the area’s policemen acted in line with their sacred duties, this Madrasa girl would remain alive now. Thus graft must also be brought under the provision of death penalty.

Thus, to totally uproot some crimes which are affecting our lives seriously in the way militants do, death penalty and speedy trial are obligatory. The nation must stand up to back the death penalty issue to save themselves and the future generations. Otherwise, we must remain ready for a sick nation.

Once we have uprooted certain crimes like the European countries have achieved, we may consider abrogating death penalty.