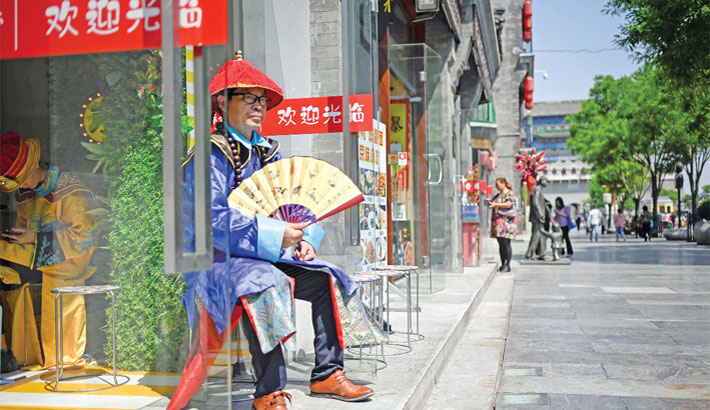 A salesman dressed in Qing Dynasty clothing waits for the customers at the entrance of a shop on a street in Beijing on Thursday. China's central bank skipped open market operations Thursday to maintain stable liquidity in the banking system. 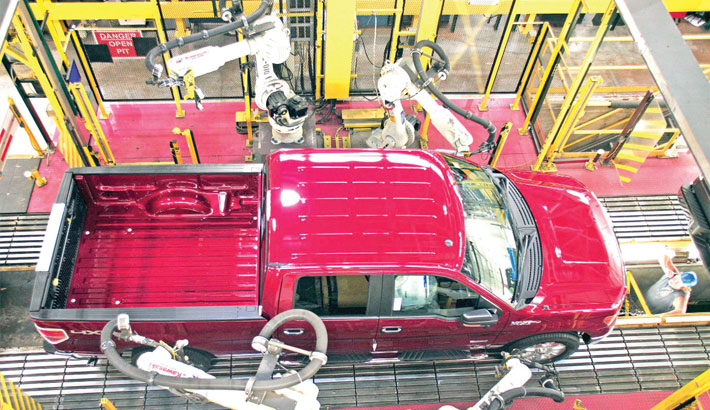 In this file photo taken recently, a 2014 Ford F150 truck goes through Quality Control on the assembly line at Ford's Dearborn Truck Plant in Dearborn, Michigan. US trade disputes and the prospect of even more tariffs on China is a "big headwind" to American manufacturing but the sector still expects solid growth this year, according to an industry survey released on Wednesday. While manufacturing growth projections have fallen since December, firms expect revenues to increase by four percent this year, which is "still very strong growth," according to Timothy Fiore of the Institute for Supply Management. 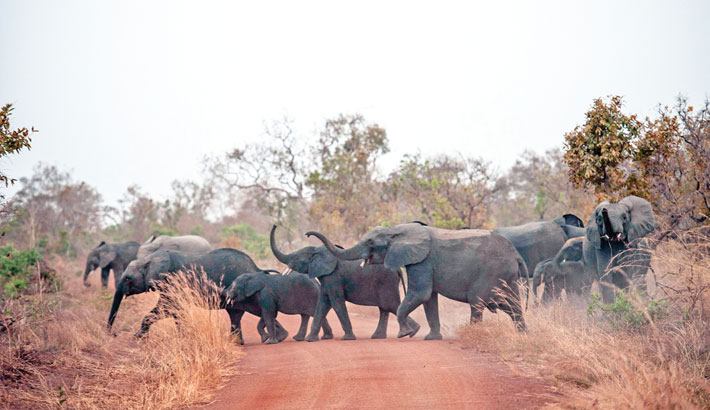 This file photograph taken recently shows a herd of elephants as they cross a track in Pendjari National Park near Tanguieta in Benin. Searches are continuing to locate the two French tourists who have not been seen since May 1, 2019, while they were on holiday at the park in northern Benin, near the border with Burkina Faso, where many armed and jihadist groups operate. Pendjari National Park is one of the largest intact ecosystems in West Africa, through the “Revealing Benin” programme the government of Benin and African Parks are rejuvenating the park in an effort to promote tourism and conservation as a sustainable boost to the economy. 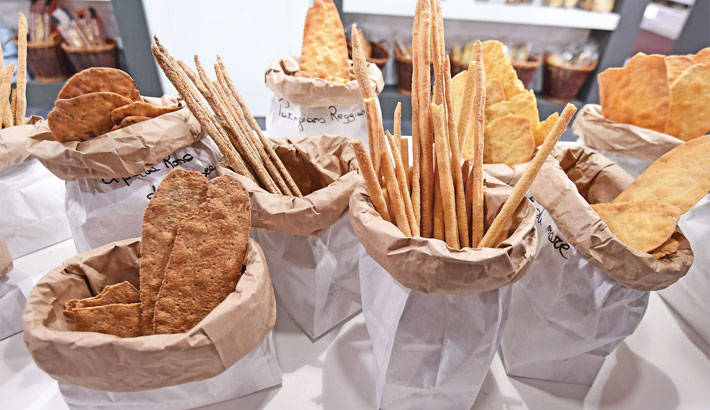 Traditonally made Italian Piedmontese grissini are displayed on Wednesday at the TUTTOFOOD fair, the international B2B show dedicated to food and beverage and organised by Fiera Milano from 6th to 9th may 2019 in Milan. 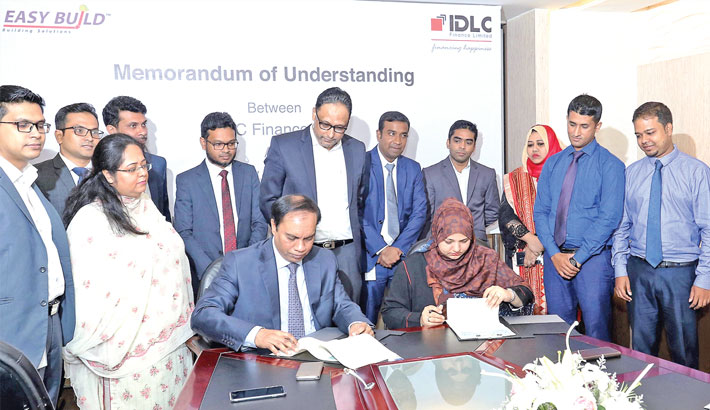 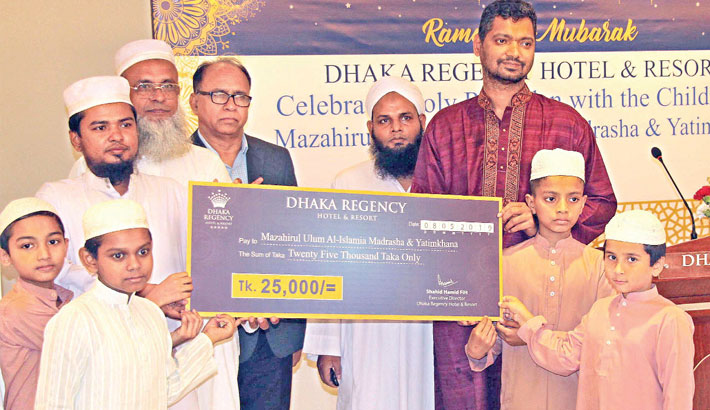 Dhaka Regency Hotel and Resort Director (Operation) Ashequr Rasul hands over a cash cheque to the children of Mazahirul Ulum Al-Islamia Madrasha and Yatimkhana during an Iftar party on the hotel premises in the capital on Wednesday. 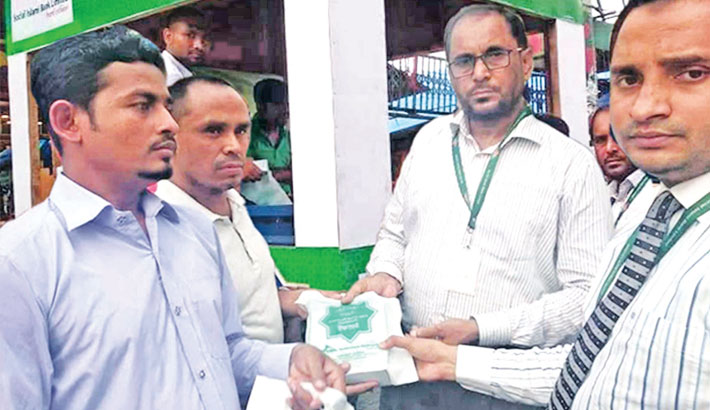 Officials of Social Islami Bank distribute Iftar item among the pedestrian during Iftar time in the capital on Wednesday. 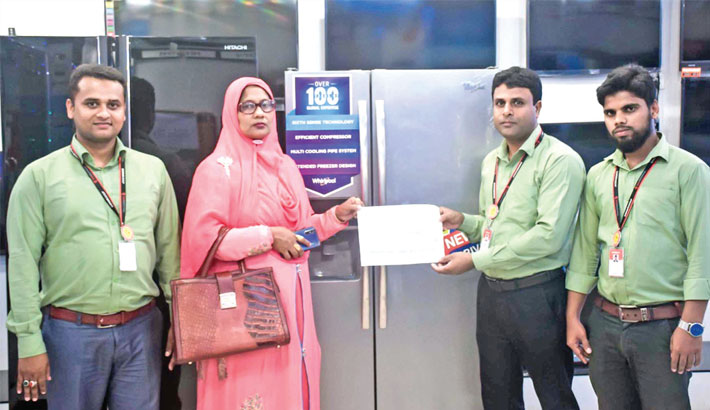