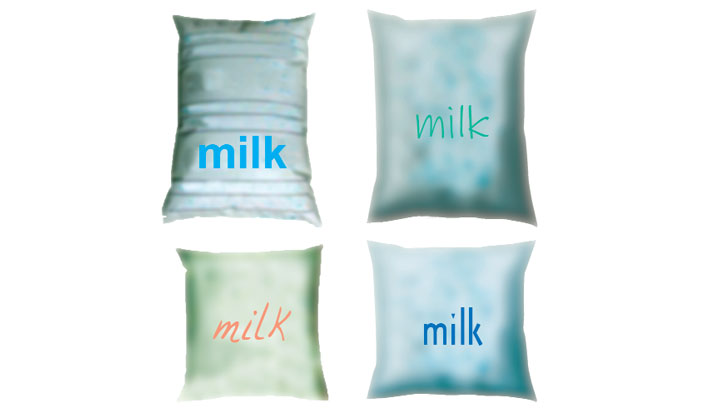 The High Court on Wednesday gave an important directive to the state-run Bangladesh Food Safety Authority to place its list of criminal companies selling adulterated in milk by May 15 which is seen as an important step to save the lives of children.

The BFSA earlier submitted its report with the HC highlighting use of harmful chemical lead and anti-biotics in 93 out of 96 samples of unpacked milk collected from the market.

The report also said adulteration was evident in 18 of the 31 samples of packaged milk, but the names of the milk-producing companies responsible for the adulteration were absent in the report.

Following the report, the HC bench directed the BFSA to submit a list of the companies involved in adulteration of milk and curd within May 15.

Deputy Attorney General AKM Amin Uddin Manik said the court passed the order after receiving a report from BFSA stating that the authority had formed a 16-member committee to find out those behind the adulteration of milk, curd and cattle feed.

The state lawyer also said the HC bench fixed May 15 for passing further order on this issue.

On February 11, the High Court directed the authorities concerned to conduct a survey to determine how much cow milk, dairy products and cow fodders containing bacteria, antibiotic, lead and pesticides are supplied across the country.

The HC came up with the order following a report published in different national dailies on adulterated milk.

The HC also asked the authorities concerned to submit a report within 15 days.

Besides, the court issued a rule seeking explanation as to why the inaction and failure of the respondents to stop the adulteration of cow milk and dairy food would not be declared illegal and those who are mixing lead and pesticides with those would not be brought under the ambit of law.

Different national dailies published a report on February 10, citing a survey report on the presence of pesticides, antibiotic and bacteria in raw cow milk.