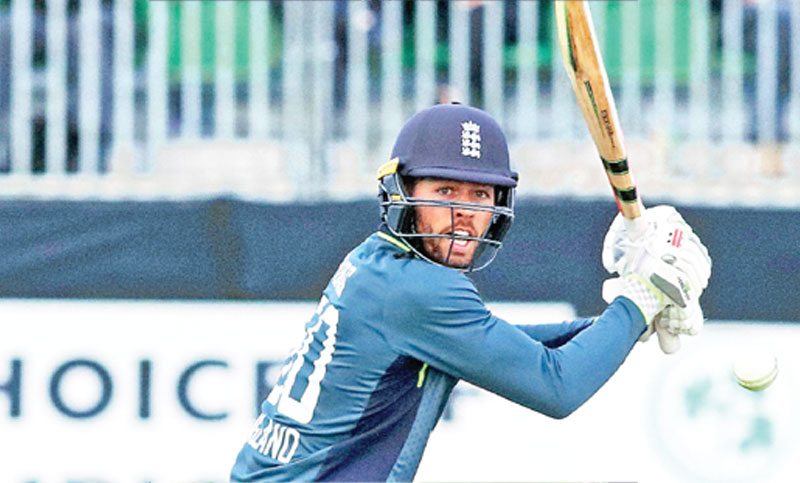 Ben Foakes became the second player to be Man of the Match on both Test and ODI debut, after Mustafizur Rahman after his match winning performance against Ireland in the one off ODI on Friday, reports agencies.

While, Lungi Ngidi and Elias Sunny have been Man of the Match on both their Test and T20i debut.

With an assured, unbeaten half-century on his ODI debut, Ben Foakes may have led England to their victory target in the one-off game against Ireland in Malahide on Friday, but he is not expecting to get regular game time in the 50-over side.

Foakes was only called-up to the squad because of an injury to Sam Billings. The Kent captain dislocated his shoulder playing for his county last week and with Jonny Bairstow and Jos Buttler rested after their IPL exertions, Foakes, who scored a hundred on his Test debut in Sri Lanka during the winter, was the next in line.

He scored 61 not out and put on an unbeaten stand of 98 with Tom Curran for the seventh wicket as England, having slumped to 101-6, chased down Ireland’s 198 all out in a tight, tense match. Foakes’s performance was a reminder that England have an embarrassment of riches in the wicket-keeping area but the Surrey man was not getting carried away.