Ananya accepts she has a crush on Kartik Aaryan 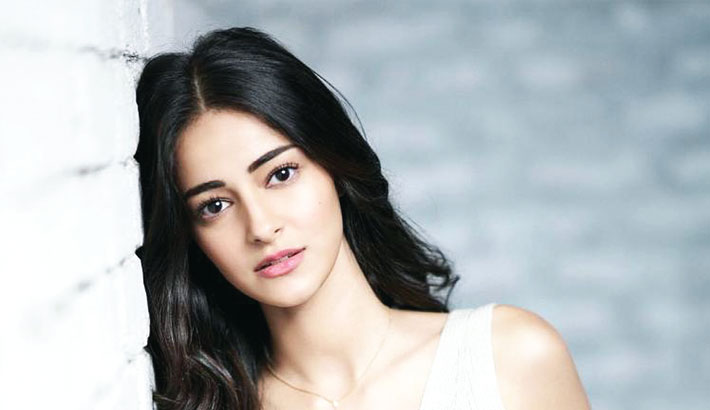 Ananya is hardly shy about her feelings for Kartik. She told that she was 20 years old and it was natural to have a crush. She said: “I’m 20 and it’s normal to have a crush on someone. I’m open about my feelings. Yes, I find Kartik cute and I’m lucky I’ve got a chance to work with him.”

Incidentally, not just her, actor Sara Ali Khan too has a crush on the Pyar Ka Punchnama actor. On Koffee With Karan 6, Sara confessed to her ‘crush’ on Kartik while Ananya too had said that she found him “damn cute”. Speaking about the coincidence and Karan’s mention that Sara was already in line, Ananya told Karan “Yeah, so I want to go on that date where Sara and him are going”.

Ananya is acutely aware that she is a star kid, and with it come privileges but she refuses to feel guilty about being one. She candidly accepted the fact that being a star kid meant that it was half the battle won. She said, “That’s half the battle won.” However, she was quick to add that if one isn’t talented, rejection too can follow suit. She said: “If you’re not talented, people won’t invest in you. But at the same time, I don’t want to be silly and give up an opportunity like this because people are bashing me for being someone’s daughter. If they don’t like me in the film, I’ll will accept that, but at least watch the film.”