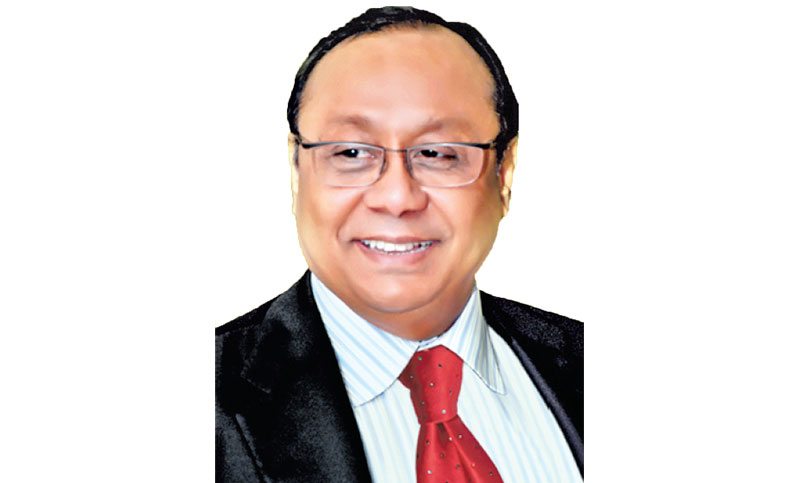 On behalf of the Bashundhara Group Chairman, Bangladesh Pratidin Editor Naem Nizam received the award on Tuesday night at a function arranged for distribution of the Indian Retail Award and Indian E-Retail Award 2019.

Twenty business giants of India, including Reliance Technology, Adidas and Raymond, also got the award.

In a reaction, Naem Nizam told Indian journalists, “Bashundhara Group is the largest business conglomerate in Bangladesh. The Group is leading the

He said, “Bashundhara Group is number one in terms of investment in the country’s industrial sector. The group is also playing a leading role in media through huge investment.”

“I think the honour given to the Bashundhara Group Chairman will help strengthen business relations between Bangladesh and India,” he also said.

“Bashundhara Group Chairman is playing a vital role in socio-economic development in Bangladesh. He is the largest investor and most successful businessman in the country,” he added.

Different industrial establishments, business activities and development works of Bashundhara Group were highlighted through video projector during the award-giving ceremony.

The audience clapped and cheered while they were watching the video projection.