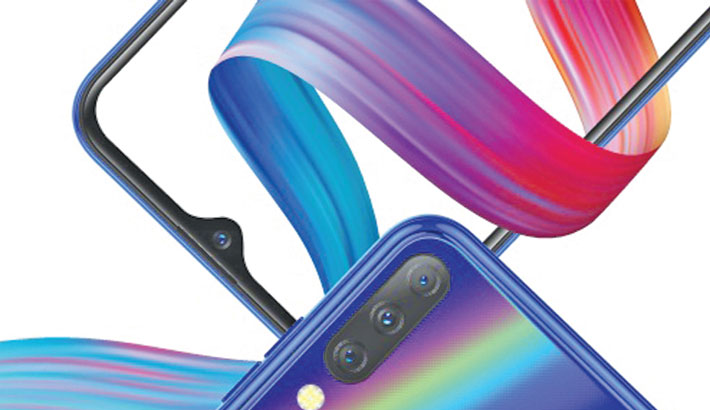 Transsion Holdings has introduced its latest series from Tecno brand in Bangladesh focusing on camera feature.

There are two models of the series according to internal and operating memory features alongside of uniqueness in triple rear camera, claimed a news release.

The rear setup is coupled with a quad flash module, the company adds, also boasting of features like bokeh, HDR, beautification, AR stickers, and scene detection.

Other sensors include light sensor, proximity sensor, accelerometer are here alongside of a fingerprint sensor. For graphical performance the phone has special processing unit.