Stay Devoiced or Get Divorced 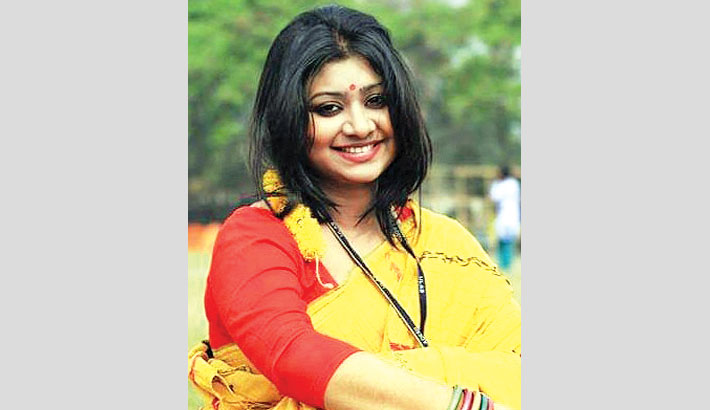 The 21st century has emancipated women. They are now aware of their choices and voices. The empowered women are much stronger and louder. Even back in 1980s, a woman had to rely on the patriarchal structure for taking any kind of decision. She had to remain inside andarmahal. She was not exposed to education and practical life experiences. Patriarchy did not allow her to speak her mind, raise her voice and make her choice. So, they had to bear the pain of an unhappy conjugal relationship.

But now time has changed. Women from the periphery are getting educated. Thus, the patriarchal center cannot hold the power to determine women’s destiny. An educated woman is more likely to be independent by doing a salaried job, and job gives them new ideas about the world around her. A woman is, now, capable of taking her own decisions. She has noticed, after observing the whole scenario, that her marriage is not a normal one. She thinks of getting a better life. She pledges for her esteem.  She speaks for herself. For this reason, divorce rate is increasing day by day. But the vitally relevant question is, what is or should be the real reason for a divorce? A divorce can occur for many silly and serious reasons. Among a few rational reasons, one of the most important and burning reasons is the voicing of the subalternized women.

Earlier a woman had to endure the pain of getting betrayed by her husband. The disloyalty and infidelity of her spouse made her seal her mouth. But, now, she raises her voice against all the injustices. Similarly, a woman can be infidel too. I will surely not stereotype man or woman by calling one loyal and another disloyal. Since a woman tends to exercise her freedom of choice, she, too, may have extramarital affair which ultimately takes her married life to an end. She makes her choice clearly louder. This is why, women with voices are considered as witches. However, infidelity is a negative term for both sexes.

Sexuality is very important in a conjugal relationship. Earlier an unsatisfied wife would not pledge for her sexual pleasure. Even she was not aware of her own body. Nowadays, a woman has become sexually vocal and demanding too. If she is not happy with her husband, she speaks out loud and tries to get out of the “unhealthy passive” sex life. Her feminity has given her a voice to choose pleasure, not sexual confinement.

It is more likely that a married woman needs a child within a couple of years of her marriage. I mean that is the conventional scenario. Earlier the man would divorce an infertile wife or marry more women to have offsprings. But now, a woman is courageous enough to recommend her husband a “semen analysis” test to show him his limitations. This revolutionary voice sometimes shakes the male ego. An egoistic man can hardly take his own shortcomings. An argument takes place. Then divorce occurs. 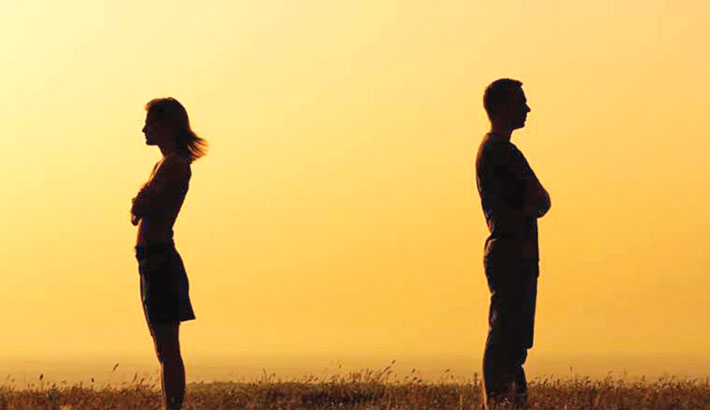 In rural areas, women are economically less independent, so they have to rely on their male counterparts. In villages, divorce is a matter of shame and vulnerability for women. Many people believe that a divorcee is worse than a dead woman. The reputation of a divorced woman is shameful and disgraceful. Compared to urban areas and big cities like Dhaka or Chattagram, rural women have realised less about their own right and power. Thus, they still remain under the shackle of patriarchy. But in cities, female education and scope of income have given women the courage and strength to raise their voice. So, even after having children, a woman can choose to take divorce from an unhealthy and unhappy relationship as she no longer depends on her husband for her bread. She now understands that the silence will not protect her. Her unhappy conjugal relationship can hamper the psychological development of her children. This is why, she doesn’t remain silent and speaks out for a better life.

Patriarchy does not allow a woman to speak about her problems. She must be devoiced. If she raises her voice to protect her individual, social and economic right, she will be tortured either physically or mentally or even in both ways. The only way to get rid of the inhumane torture is, then, getting a divorce and move on with her own life. A divorce can be a social shame and burden too. Still, it is always better to speak out against all odds and oppression. A divorce is never a fruitful and long lasting solution for any conjugal problem. Still, women need to raise their voices to protect their future. If a woman speaks about her problem, her husband should listen to her and try to solve it together. Otherwise, divorce rate won’t be decreased. Thus, suffering will not be reduced.