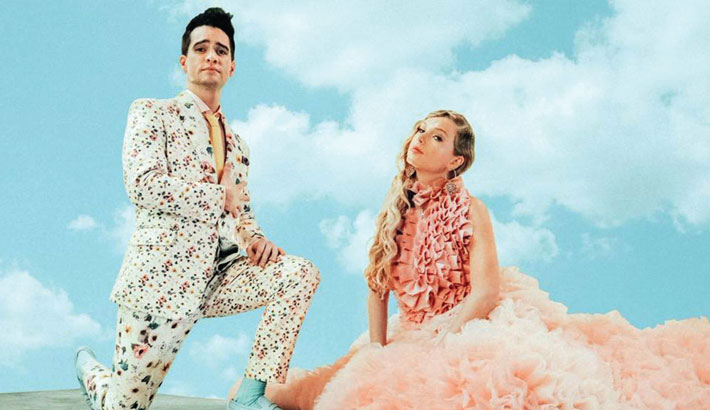 Singer Taylor Swift released a colorful, upbeat single Friday morning, ending the weeks-long search the pop star set off when she teased fans with clues about a new project. Swift released “ME!” — featuring Brendon Urie of Panic! at the Disco — on streaming services and also dropped its eye-popping music video Friday.

It’s the first single from her upcoming seventh album the follow-up to 2017’s Reputation. In an interview with Robin Roberts on Thursday during the 2019 NFL Draft on ABC Swift said, the song is about “embracing your individuality and really celebrating it.”

“I think that with a pop song we have the ability to get melodies stuck in people’s heads and I just want it to be one that makes (people) feel better about themselves,” she said. Swift wrote ME! with Urie and co-producer Joel Little, the New Zealander best known for producing Lorde’s 2013 debut album, Pure Heroine. He has also worked on hits for Imagine Dragons and Khalid.

Swift dropped clues about a new project for several weeks on social media, and her fanatic fans deciphered them and predicted Urie would be featured on the song. She surprised a few hundred of those fans Thursday when she visited a mural she commissioned in Nashville and thanked them for showing up.

“I’ve never been more proud of your FBI level detective skills,” she wrote Thursday on Instagram. She told Roberts that she couldn’t “believe how dedicated” her fans are. “I can’t believe how much they care — so it makes it more fun for me to create music, to create music videos,” she said.