Arjun in no hurry to tie the knot with Malaika! 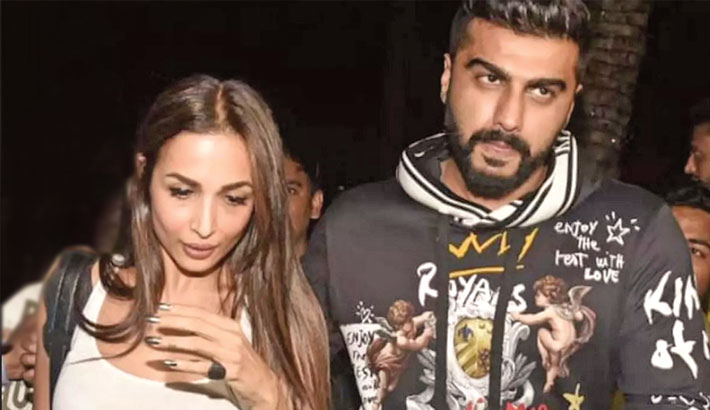 The news of Arjun Kapoor and Malaika Arora doing the rounds for the longest time, while is trending neither Arjun nor Malaika opened up about their plans, Arjun seems to have finally broken his silence on the matter now. In an interview with DNA, Arjun Kapoor has said that he's in no hurry to get married.

When asked if he's getting married in June, the Namaste England actor said, "No, I am not. I'm 33 and you have to take my word when I say, I'm in no hurry to get married."

Arjun, however, did admit that Malaika Arora is special to him, and that he has nothing to discuss or hide. The actor went on to say that marriage is a big commitment and that he will only get married when he's ready.

Arjun Kapoor and Malaika Arora got people talking with their frequent outings and pictures together. The couple is frequently seen on lunch and dinner dates, and on events where they accompany each other. Earlier, Malaika Arora had refused to disclose the wedding details and said, "There is no truth to these silly speculations."

Earlier this month, Malaika Arora was seen chilling by the beaches in the Maldives with her girl gang. It was also said that the actress was celebrating her bachelorette on the island. Malaika also updated her fans with some amazing bikini pictures, but what caught everyone's attention was Arjun Kapoor's pictures from the same destination.