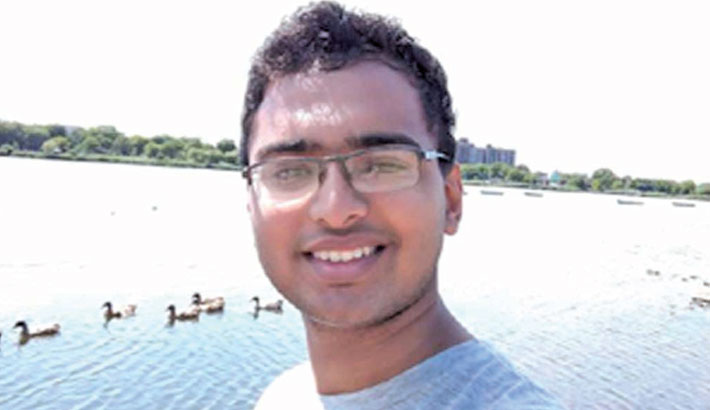 Detectives Branch (DB) of police submitted a charge sheet against the owner and helper of Suprobhat Paribahan in a case filed over the death of Bangladesh University of Professionals student Abrar Ahmed Chowdhury.

Abrar was run over by Suprobhat Paribahan bus in Pragati Swarani area on the morning of March 19, as he was trying to cross the road.