Britney Spears reassures fans 'all is well' in latest post 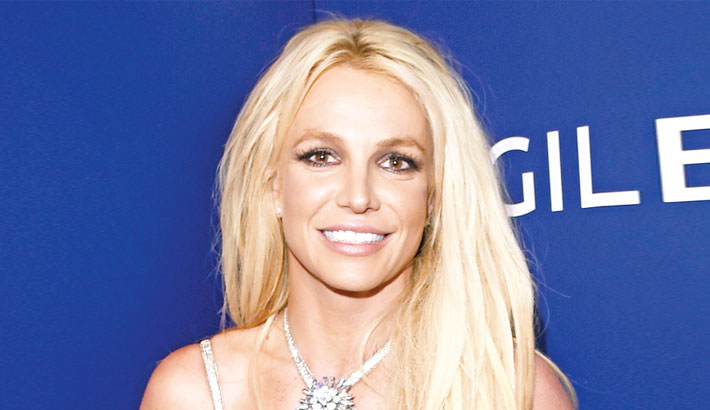 American singer-songwriter Britney Spears broke silence on her mental well-being and reassured fans that everything is okay as she continues to seek treatment. The 37-year-old singer posted her video along with a lengthy caption on her Instagram handle, reports ANI.

In the short clip, the singer said, "Hi guys, just checking in with all of you that are concerned about me. All is well, my family has been going through a lot of stress and anxiety, so I just needed time to deal, but don't worry, I'll be back very soon."

The 'Piece of Me' singer went into further detail about her current situation in the caption writing, "I wanted to say hi because things that are being said have just gotten out of control! Wow! There's rumours, death threats to my family and my team, and just so many things crazy things being said. I am trying to take a moment for myself, but everything that's happening is just making it harder for me," Spears added. Spears then went on to slam her former manager Sam Lutfi for allegedly sending "fake emails".

"Don't believe everything you read and hear. These fake emails everywhere were crafted by Sam Lutfi years ago... I did not write them. He was pretending to be me and communicating with my team with a fake email address," she continued.

"My situation is unique, but I promise I'm doing what's best at this moment. You may not know this about me, but I am strong, and stand up for what I want! Your love and dedication is amazing, but what I need right now is a little bit of privacy to deal with all the hard things that life is throwing my way. If you could do that, I would be forever grateful. Love you," she concluded.

Fans of Spears have questioned the singer's ongoing treatment and some even gathered on Monday night in Los Angeles outside West Hollywood City Hall demanding her release from a mental health facility, reported People.

The singer's Instagram post comes a day after the hashtag, #FreeBritney, took the social media by storm. Fans concerned about the singer's well-being used the hashtag on Twitter (making it a trend, too), especially after Spears checked into a mental health facility to help cope with her father, Jamie Spears' illness, reported E! News.