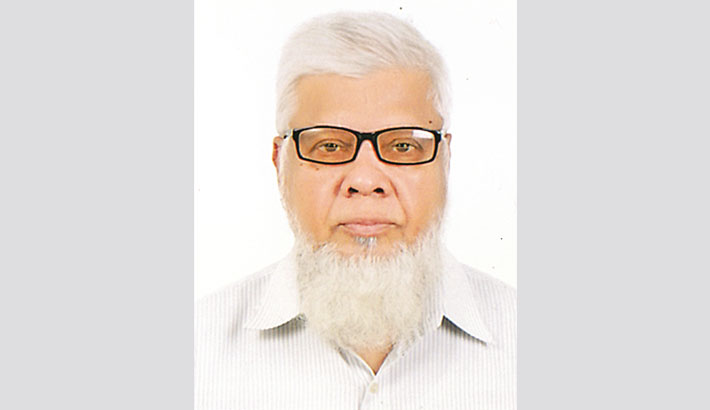 Thomas Malthus in 1798 proposed the urgency of limiting child birth at a level that could cope with the rate of food production in his book, An Essay on the Principle of Population. His myopic perceptiveness was subsequently proved false in the event of agricultural revolution and technological breakthrough in medical sciences. He faced several criticisms at the outset on his assertion that arithmetic progression in food production always trails behind the geometric progression of rapid population growth though he tried to correct his proposition through new insights in next thirty years. Malthusianism tells us to look into the fate of humanity with scepticism and stressed that famine, epidemic and social upheaval may be perennial fate of humankind in future.

With actual TFR = 6.9 children in 1969, the two other projections appears to be ambitious and an objective evaluation on the success of the government on population planning rests with the UNFPA report 2019. Indeed, the current population of 167 million with TFR of 2.19 manifests a tremendous success on this front by the successive governments. The increase in population by 104.7 million during the last 50 years from 69 million in 1969 to 168.1 million manifests an encouraging success in containing population. The decline of TFR=6.9 children in 1969 to TFR=3.8 children in 1994 to TFR=2 children in 2019 augmented the growth in per capita income with an average growth of over 6 per cent during the last two decades. The per capita income of Bangladesh is above $200 when compared with Pakistan. The population growth rate with TFR=2 children is now 1.1 per cent is an indication that Bangladesh can reach an optimum population size in a reasonable period of time.

The United Nations Population Fund in its latest Report 2019 brought some highlights on both macro and micro aspects; the status of population growth in the globalized world and the trend in the global context as well as country-specific concern on population growth and reproductive health. There are many achievements on the rights of people, especially women in terms of sexual and reproductive health and the risk of child birth. Life expectancy both for women and men has an upward shift in many countries of the world, especially in many developing countries. The life expectancy at birth which was below 50 years at the time of independence in Bangladesh is now over 73 years.

The World Population 2019 Report, UNFPA’s flagship publication, however expressed many concerns that  many countries are lagging in their commitment to fulfil  targets on sexual and reproductive health as promised in the International Conference on Population and Development, a platform to assess achievements against the targets. Despite several successes, one of the macro observations, “women are being subjected to impenetrable economic, social ….. overlooked, curtailed and shattered in many corners of the world.” The concerns relating to Bangladesh are inadequate access of rural women in contraceptives and high rate of child marriage, laxity in the implementation of existing laws penalising all forms of violence against women and girls, lengthy trial procedure and insensitivity of the law enforcers often obstructs the genuine justice.