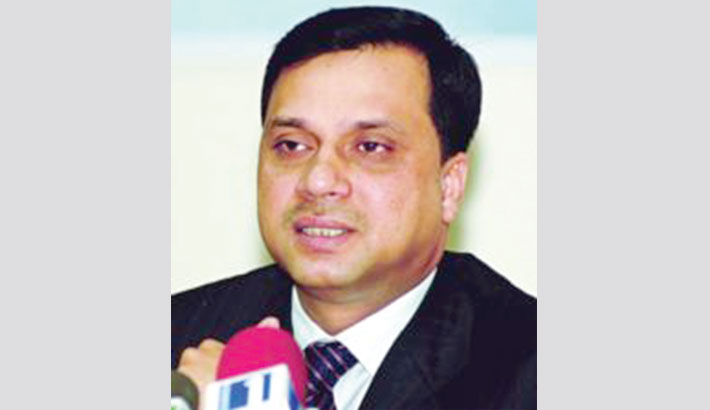 Besides, the court ordered confiscation of £4,18,853 (equivalent to Tk 4,53,51,000) of businessman Mamun and asked the government to take necessary initiative to bring back the money from the United Kingdom.

Earlier on April 8, the court set the date of delivering verdict after conclusion of arguments from both the prosecution and the defence.

Public prosecutor Mahmud Hossain said nine out of 10 prosecution witnesses including, the complainant of the case testified at the trial.

On April 29, 2012, the Anti-Corruption Commission (ACC) submitted the charge sheet against Mamun in the case while the trial started on March 12, 2015.

He is currently spending his days in jail as he has already been convicted in three other cases.

On September 22, 2011, the ACC filed the case with the Cantonment Police Station against Mamun on charges of laundering £4,18,853 to the United Kingdom.

According to the case, M Shahjad Ali, chairman of both Bangladesh Telecom Limited (BTL) and Globe pharmaceuticals got the work order of a project to modernize the signaling system of Bangladesh Railway. But Mamun demanded commission, threatening to cancel the work order.

Later, Mamun took an amount of Tk6.57 crore from Shajada Ali during the period of 2003-2006 and siphoned off the money to UK.

He has already been convicted in three other cases and sentenced to 20 years in jail. Two of the cases are of corruption charges.