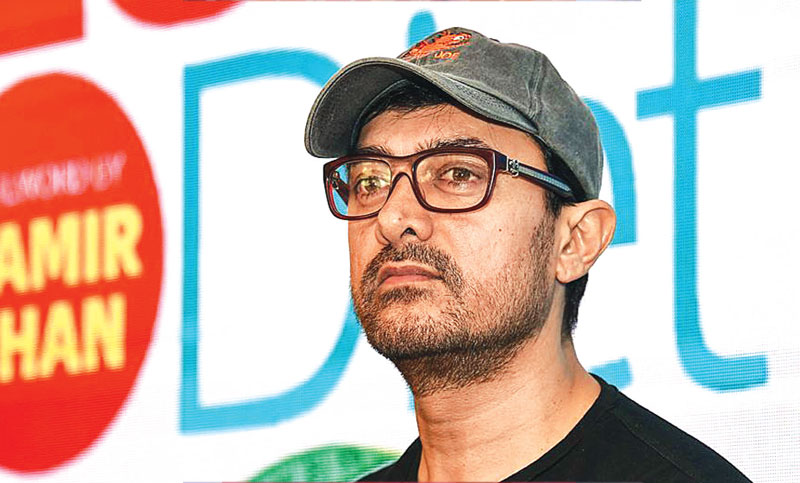 Actor Aamir Khan is in news again! In a viral video, the popular actor can be seen seated in the economy class of an Indigo aircraft. The actor looks unassuming seated by the window seat of the aircraft. He is wearing a pale blue cap and has his signature spectacles on. The actor looks around and keeps to himself, reports Hindustan Times.

The video has come into focus more so as the Indian airlines industry is hit by the Jet Airways crisis. In the past, Bollywood celebs are known to usually opt for business class.

In the coming months, Aamir will begin work on his next project, Laal Singh Chaddha, an official Hindi remake of Hollywood’s Tom Hanks starrer Forest Gump. The actor made the announcement on his birthday in March this year.

Speaking about the project, he said: “My next film is finalized. It is called Lal Singh Chaddha. It is being made by Viacom18 Motion Pictures and Aamir Khan Productions together. It will be directed by Advait Chandan. It is an adaptation of Hollywood film ‘Forrest Gump’. We have bought the rights from Paramount. I am playing the lead role of Lal Singh.”