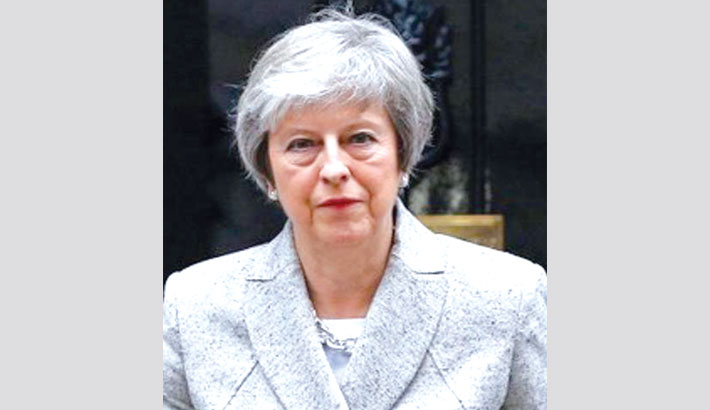 The government and the main opposition Labour Party are also set to resume talks later Tuesday in an attempt to find agreement over Brexit after weeks of negotiations showed little signs of progress.

Britain is mired in a deep political crisis over its departure from the European Union, three years after a divisive referendum that voted to pull Britain out of the bloc after nearly half a century.

May was forced to ask EU leaders earlier this month to postpone Brexit for a second time—from April 12 to October 31 — after MPs repeatedly rejected the divorce deal she has struck with Brussels.

She is still hoping to persuade Labour to support the plan so the country can leave in time to avoid taking part in the European Parliament elections on May 23.

But with one month to go, few are expecting a consensus to emerge and Britain’s political parties old and new are scrambling to organise for the upcoming polls.

Change UK, formed by breakaway MPs from Britain’s two main parties disgrunted at their stances on Brexit, unveiled a roster of candidates at an event in Bristol in southwest England.

Rachel Johnson told London’s Evening Standard newspaper she felt “impelled to stand up and be counted for what I believe in”.

Veteran journalist Gavin Esler, who spent decades reporting for the BBC, is also among those standing, saying he was “seriosuly worried about the future of our country”.

“This is the home of the Remain alliance,” she said, adding the elections are a chance to reiterate the need for a second referendum on Brexit.