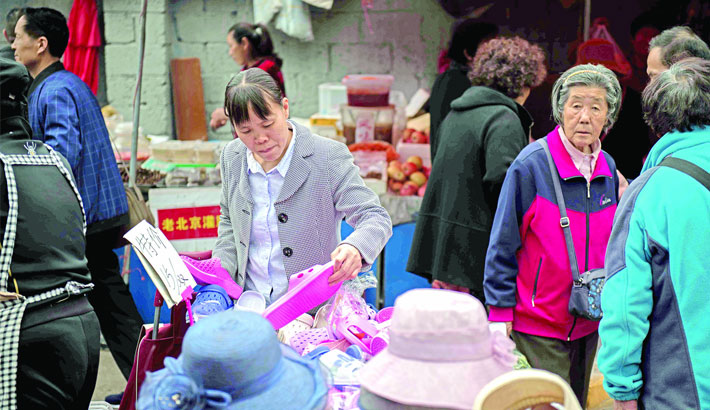 A woman looks at shoes at a market in Beijing on Tuesday. China's new tax cut policies saved 341.1 billion yuan (around 50 billion U.S. dollars) for businesses and individuals in the first quarter of the year, an official said. 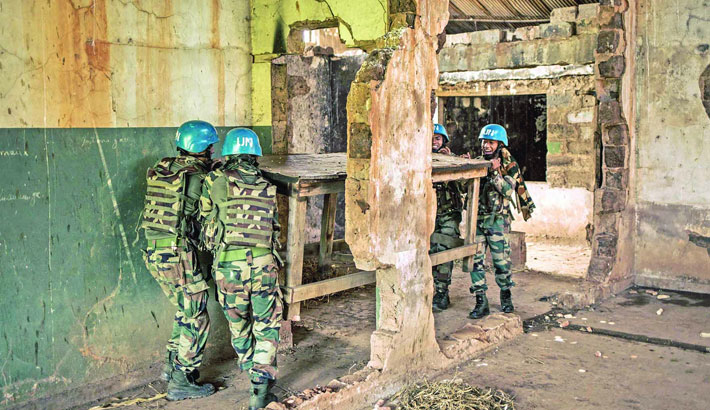 Indian peacekeepers from MONUSCO, the UN peacekeeping mission in DR Congo, transport a table inside the JTN tea processing plant, which was partly destroyed by clashes between armed groups operating in the region for nearly 25 years, near Mweso, in the Masisi Territory, North Kivu province, eastern DR Congo recently. "Everything around the factory is controlled by armed groups". Joseph Kitsa watches over the remains of a huge factory and tea plantation in the mountains of North Kivu, in the front line of militias ravaging eastern Democratic Republic of Congo. 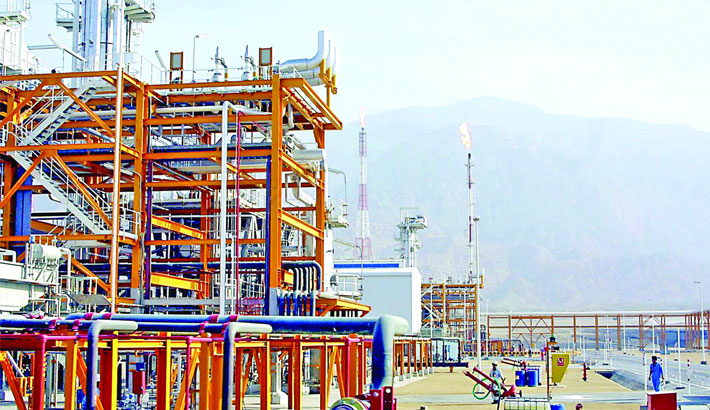 This file photo taken recently shows Phases 2 and 3 of the South Pars gas field in the southern port of Assaluyeh during their inauguration by Iranian President Mohammad Khatami. 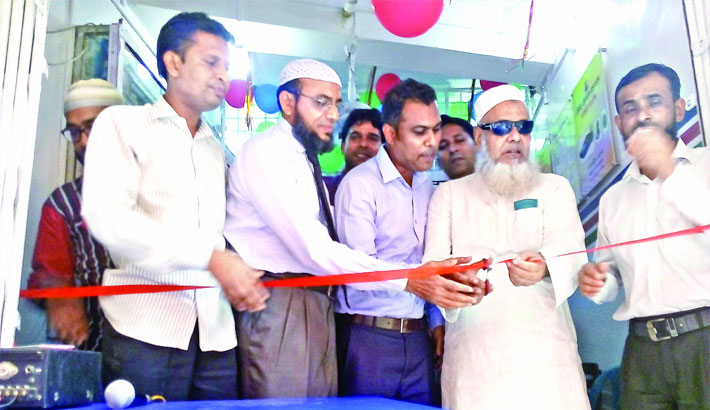 Dutch-Bangla Bank Regional Head Md Moshiur Rahman opens an agent banking outlet of the bank at Shantinagar in the capital on Tuesday. 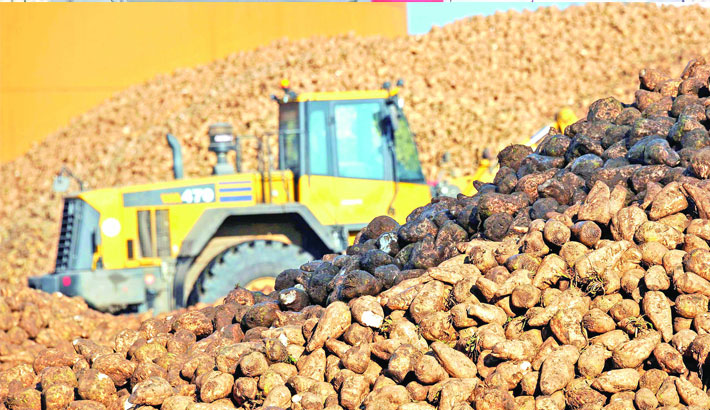 In this file photo taken recently, a bulldozer works in the sugar beets storage zone of French firm Tereos' sugar refinery in the French northern town of Lillers. Sudzucker, the German largest sugar producer in Europe, will start to examine on Thursday redundancy plans of the French subsidiary Saint-Louis, involving the closure of two factories. 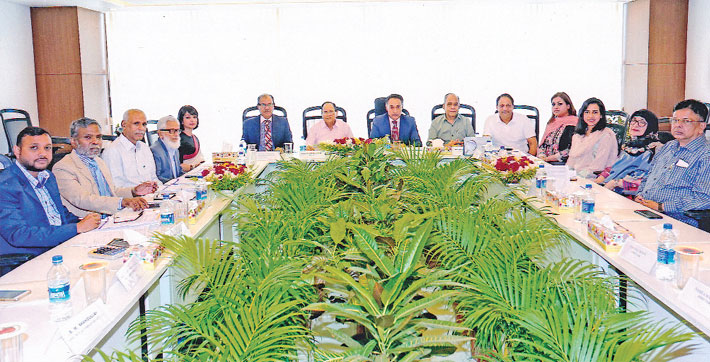 Crystal Insurance Company Chairman Abdullah Al-Mahmud (Mahin) presides over the 83rd meeting of the board of directors of the company at its boardroom in the capital recently.

NRB Bank Managing Director and CEO Md Mehmood Husain poses for a photo with participants of a training course on ‘Leadership for Sustainable Growth’ at its training institute in the capital on Tuesday.