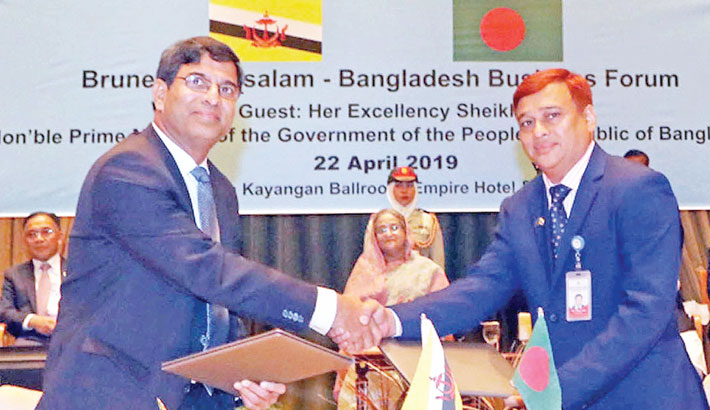 Prime Minister Sheikh Hasina is seen at an agreement signing ceremony between Bangladesh and Brunei at the ballroom of the Empire Hotel and Country Club in Brunei on Monday. 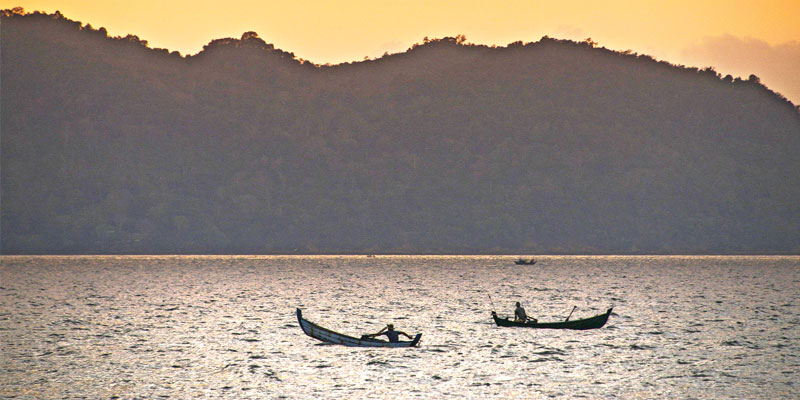 Indonesian fishermen fish using a wooden boat during sunset at a shore in Banda Aceh on Sunday. Indonesia’s central bank will keep interest rates on hold recently, a Reuters poll showed, though some economists say a rate cut to bolster economic growth is coming — and one sees a possible trim next month. 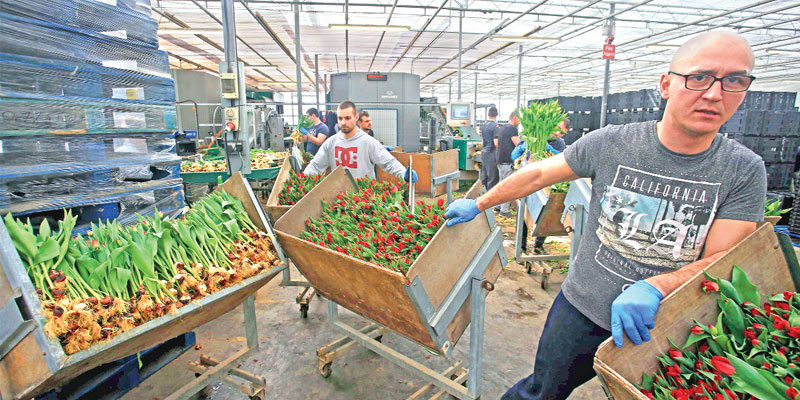 Workers from EU countries sort tulips at J. A. Collison and Sons, a supplier of cut flowers to supermarkets, in the town of Boston, in Lincolnshire, northeast England, on April 18, 2019. Boston registered Britain's strongest support for Brexit but nearly three years on in the town transformed by eastern European immigration, integration is still a struggle. The Brexit gridlock has left Leave voters furious in the town where 75.6 percent voted to leave the European Union. 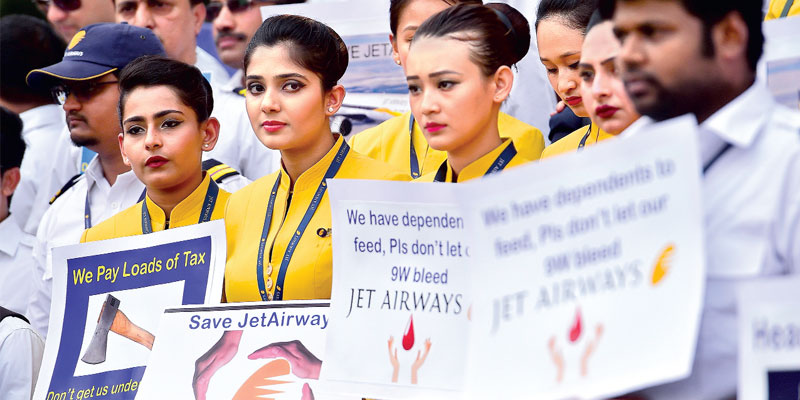 Indian employees of Jet Airways hold placards as they take part in a peaceful gathering to appeal the Indian government and lenders to bail the airline from bankruptcy and save jobs of thousands of its employees, in Bangalore on Sunday.

Social Islami Bank Managing Director and CEO Quazi Osman Ali speaks at a workshop on ‘Monery laundering’ at its training institute in the capital recently. 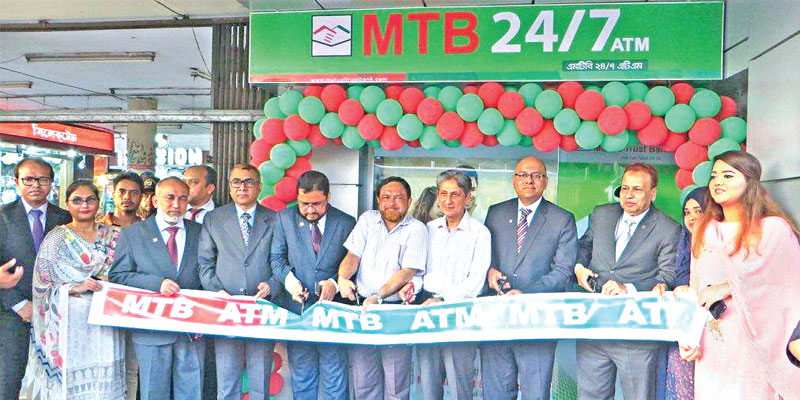 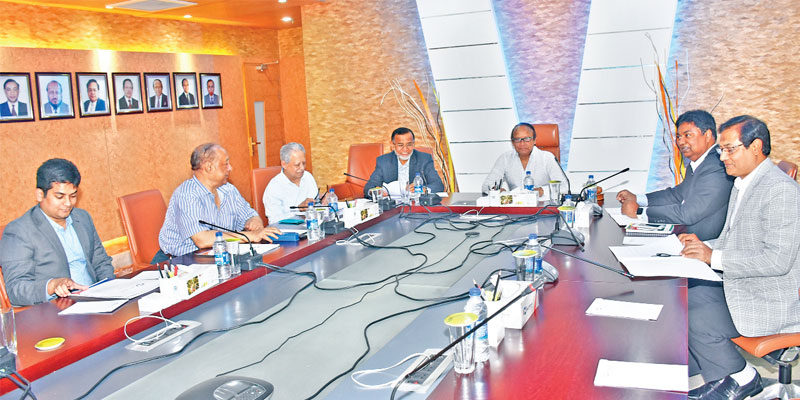 NCC Bank executive committee Chairman SM Abu Mohsin presides over a meeting of the EC of the bank at its boardroom in the capital on Saturday.