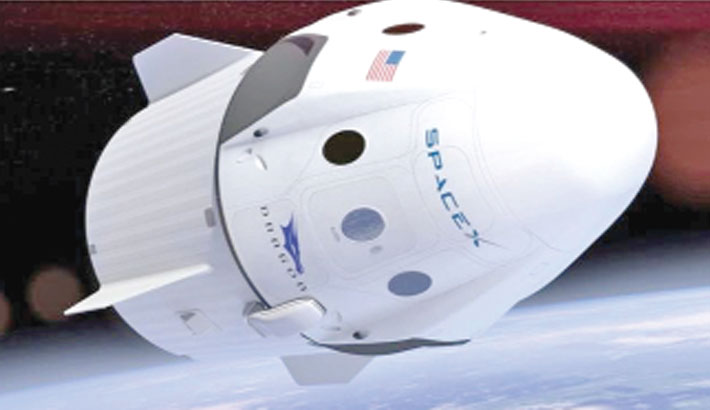 SpaceX has confirmed that its Crew Dragon capsule suffered an “anomaly” during routine engine tests in Florida.

A US Air Force spokesperson told local press the incident, at Cape Canaveral Air Force Station, had been contained and no-one had been injured.

This latest incident, however, could delay plans to launch a manned mission to the International Space Station later this year. Not since the end of the Space Shuttle programme in 2011 has the US been able to send its own astronauts into orbit. It has had to rely instead on Russia and its Soyuz spacecraft.

Images of smoke coming from the space capsule have been circulating on social media.SpaceX, founded by Elon Musk in 2002, said it had opened an investigation and was committed to ensuring its systems met “rigorous safety standards”.